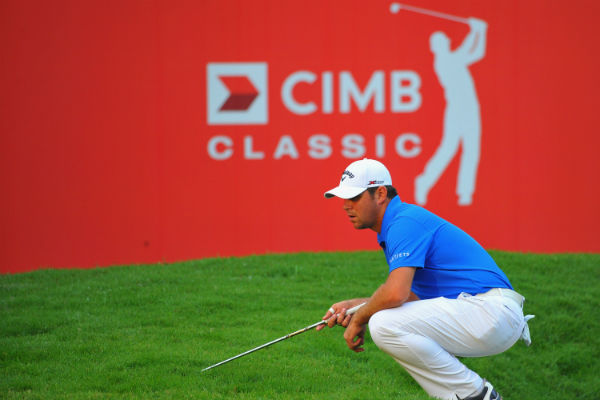 By Richard ForresterOctober 29, 2015No Comments

It’s not often the PGA Tour ventures outside the USA but this week it heads to Malaysia for the third running of the CIMB Classic at Kuala Lumpur. Expect humidity on an horrendous scale, and, almost certainly, a rain-affected tournament. There’s a reduced field – just 72 – but even so, chances are they’ll not get each round finished on the allotted days.

Ryan Moore has become the standing dish here, winning the first two stagings of this event. He’s a quality player but he’s up against a very strong field this year and it will be a surprise if he can make it a hat-trick. Henrik Stenson is the favourite, opting to play in this rather than travel to Turkey, where he has played very well for the last two years. But the Swede is an infuriating golfer to back – someone who has all the talent in the world but just doesn’t win as often as he should. 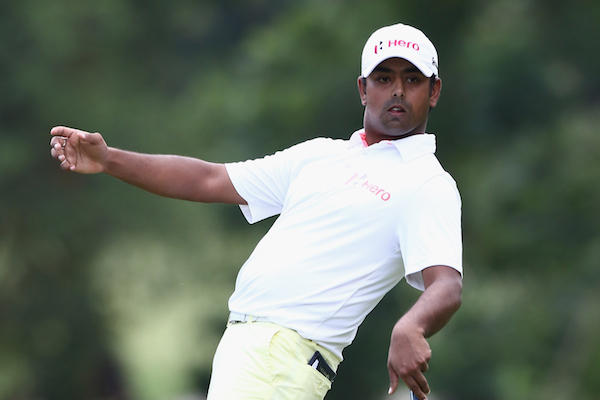 Instead, the money this week can be invested – not gambled – with confidence on a pair of players who we expect to deliver. First up is ANIRBAN LAHIRI (25/1) who may not be too well-known on the PGA Tour but is very much established on the European Tour; he won this year’s Malaysian Open at this very course, aided by a Saturday 62. He will be perfectly at home here and in a week when contending with conditions is as important as playing the course, he should perform well. His current form – four top-sevens in his last five starts worldwide – suggests a man at the top of his game.