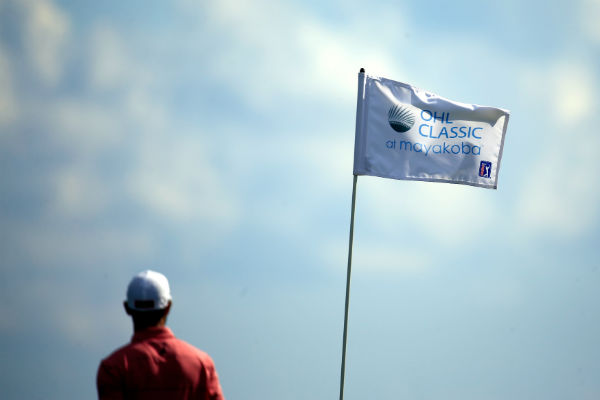 By Richard ForresterNovember 11, 2015No Comments

ENGLISH is a good place to start at 28/1. He likes this venue – on his way to winning in 2013 he shot a round of 62 – and he’s in very decent nick. He was no worse than 22nd in the final three events of the Fedex Cup and recorded a top-25 in last week’s WGC. This is much easier and on a course he clearly loves, he should go close. 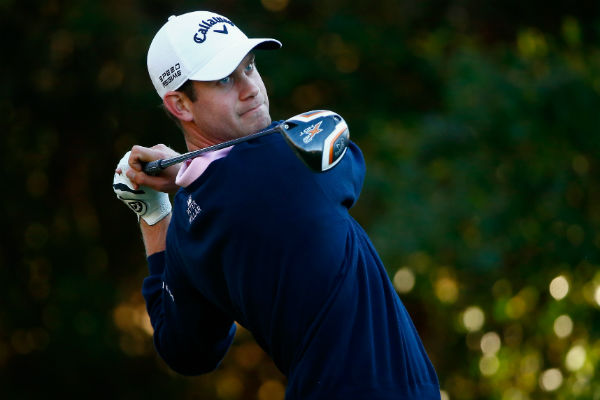 Secondly, PATTON KIZZIRE is not the most imaginative selection at 25/1 but at a time of so many first-time winners, his time is surely coming. Two starts as a rookie have yielded a fourth and a second, and after a stellar season on the web.com tour, he is ready to play with the big boys. He has (unsurprisingly) scored well on par-4s in his starts this year and anyone who can do that consistently this week will be among the leaders. He leads the tour in scoring and he has done it with his putter -if he is inspired by the likes of Grillo, Kaufman and Malnati then he will be a force to be reckoned with.