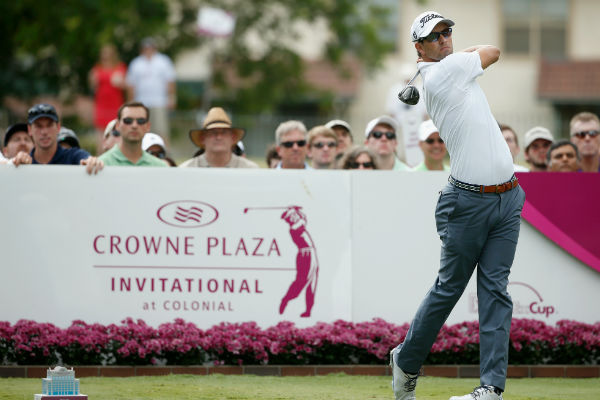 This is one of the oldest tournaments on the PGA Tour schedule and is played at the iconic Colonial course in Texas, sometimes known as Hogan’s Alley – the great man Ben won four of the first seven stagings of this tournament after the Second World War.

It’s a track that needs patience, accuracy and a steady putting stroke. Every now and again a big hitter will overpower it – Phil Mickelson did so en route to victory here in 2008 – but mostly it is won by the player with the best iron play and course management. 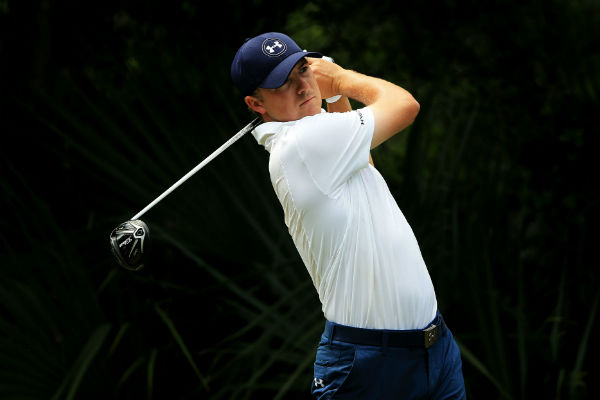 Jordan Spieth is the star attraction, what with Rory McIlroy out of the way in Europe for a couple of weeks. But Spieth, for all his amazing ability, still has to prove he belongs at the very top and while a single figure price for McIlroy in run of the mill tournaments is understandable, Spieth can be opposed. If – big if – he can go out and win this week, then we genuinely do have on our hands the best rivalry in golf for a long, long time. Rory seemed to come out of the Masters wanting to prove a point, which he has done in spectacular style. Can Spieth hit back?

We’ll oppose him this week because the price of around 5/1 is simply too short. Instead, there are two players at much longer odds who should give us a great run for our money.