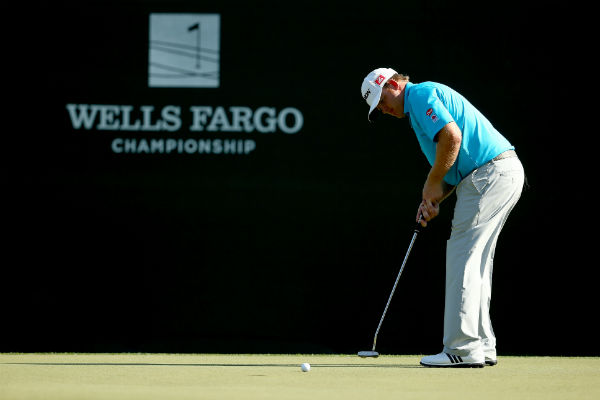 By Richard ForresterMay 13, 2015No Comments

Despite being a relatively new tournament on the PGA Tour schedule (first staged in 2003), the Wells Fargo is getting a reputation for its quality fields and its propensity to throw up first time winners who go to better things.

Rory McIlroy (2010) found his US breakthrough here, and Quail Hollow had already seen Anthony Kim (2008) get his first win there too. Man of the moment Rickie Fowler got his name on his first trophy there too, in 2012.

It’s a tough track – ranking among the most difficult in terms of fairways and greens hit. But what those three first-timers had, as well as defending champ JB Holmes, was great distance off the tee. If you can get the ball out there, then your chances of avoiding bogey increase dramatically.

This week we see McIlroy back at a course he likes – and if he plays his best he is going to be very hard to beat. But at 3/1 he is now being priced like Tiger in his pomp and there is just no value there.