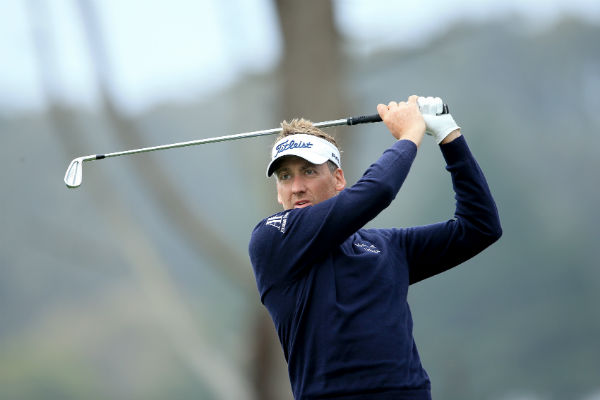 By Richard ForresterApril 29, 2015No Comments

The WGC Matchplay is one of the best tournaments of the year on any tour, getting away from the grind of 72-hole strokeplay and bringing something very different. Matchplay, one man against the other regardless of score, is golf in its purest form.

This year’s WGC has a new format, with the 64 players split into 16 groups of four who play each other on a round robin basis in the first round before the 16 group winners go into a knockout. This should aid anyone having a bet as in theory a player can lose his first match and still progress: the element of luck and chance is diminished. 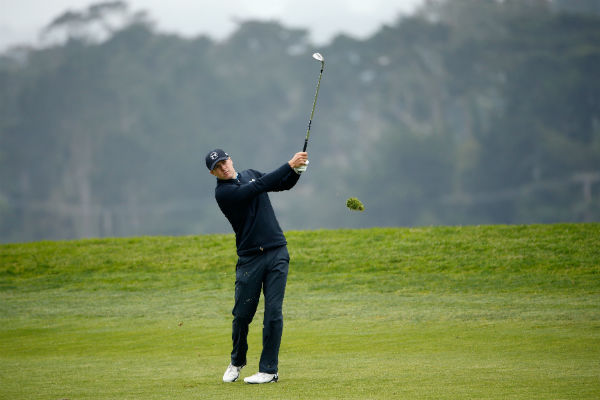