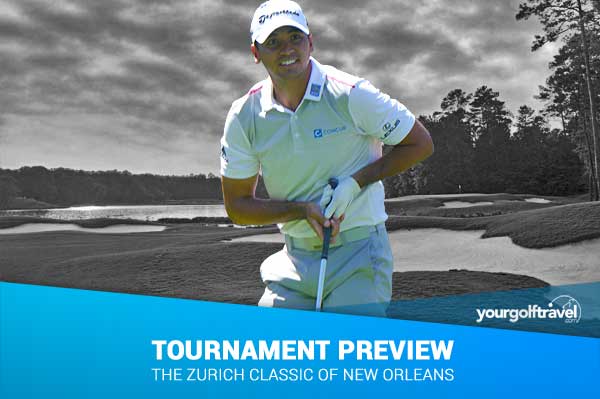 Following Charley Hoffman’s dramatic final hole win at the Valero Texas Open, the PGA Tour heads East from San Antonio to TPC Louisiana for a week in The Pelican State and The Zurich Classic of New Orleans.

While two of the modern “Big Three” – Spieth & McIlroy – are sitting this one out, there is still a decent contingent of the world’s best players heading to New Orleans including World Number One Jason Day, who’ll be looking to take the lion’s share of the $7,000,000 prize purse.

Let’s take a look at this week’s PGA Tour event, the players competing, and who we think will do well at TPC Louisiana…

Justin Rose finished in style last year with 66 bogey-free holes…can the World Number 10 go back to back in 2016?

The Zurich Classic of New Orleans, in one guise or another has been around since 1938, making it one of the most well established events on the PGA Tour calendar. Former champions include the likes of Byron Nelson, Billy Casper, Gary Player, Jack Nicklaus, Lee Trevino and Tom Watson. To be honest, the list goes on and on which shows this event’s tendency to produce winners of the highest calibre.

Like TPC San Antonio, TPC Louisiana is long; 7,425 yards to be exact and, like most courses on tour, this Pete Dye creation plays to a par of 72.

The course sweeps its way through over 200 acres of Louisiana wetlands and features mature cypress and oak trees which add much definition to many of the fairways. Dye can be known as a tricky customer when to comes to course design so it’s perhaps surprising that last year’s winning score (-22) was so low. However when you consider the average winning score of -17 since this tournament relocated to TPC Louisiana, maybe he chose to take it easy on golfers this time around.

As previously mentioned, World Number One Jason Day (shared the 54-hole lead last year) will be turning plenty of heads in Louisiana but he’s not the only star name in the field. Defending champion Just Rose is back to defend his title and Rickie Fowler is in town too, looking to carry on his early season form that saw him win in Abu Dhabi, as well as coming pretty darned close at TPC Scottsdale where he lost in a playoff to Hideki Matsuyama.

Last week’s winner Charley Hoffman has also makes the trip, as do the 54 hole leader from last week, Ricky Barnes, as well as the exciting young prospect Byeong Hun An, a former U.S. Amateur champion and last season’s European Tour Rookie of the Year.

Defending champ Justin Rose’s 66-hole bogey free finish at last year’s event – he would finish at -22 for the tournament – equalled the PGA TOUR’s best streak of such kind since officials began keeping track in 1983.

Bunkers, lakes and plenty of trees aren’t the only the players will have to look out for this week in Louisiana…

Rickie Fowler gets the nod this week just ahead of the dangerous duo of Jason Day and Justin Rose. 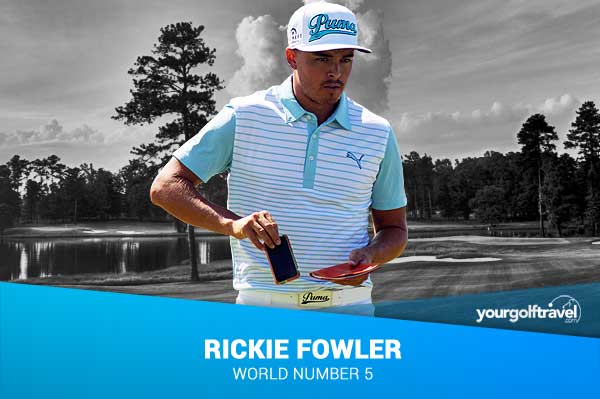 At over 7,400 yards you’ll need length which Rickie has found in abundance in 2016 and with last year’s winning score at -22 you need to make a tonne of birdies…Rickie is averaging more birdies than the other two this year so he gets my pick. Having had a good break Rickie will be itching to notch up another tour win in 2016 and certainly has the game to do it.

Noh hails from South Korea, and to date only has 1 professional tournament victory to his name, winning the Maybank Malaysian Open in 2010, becoming the second youngest winner in European Tour History.

He now plays most of his golf stateside on the PGA Tour, and has already had 3 top 25’s finished this year. He may be seen as an underdog, but I have a good feeling about Noh this week and even if he doesn’t win, at 141/1, he’ll bag you some serious cash if you’re having a flutter on him EW and he finishes in the Top5!

Based on my current run of form of picks, it would probably be a safe to say my selection will be closer to missing the cut than taking the trophy. That being said I’m going as close to a favourite as possible in picking World Number 10, Justin Rose. 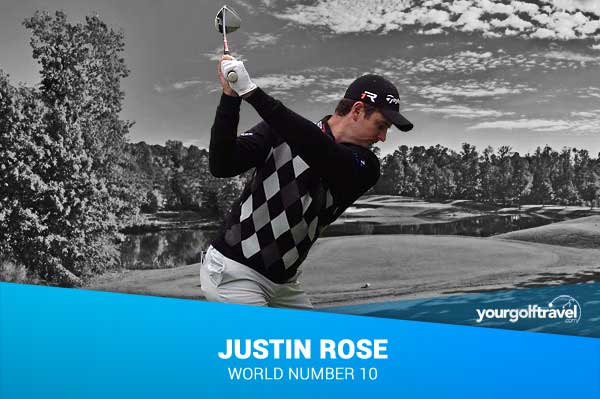 His tie for 10th at Augusta National as well as a tie for 9th at Bay Hill and a tie for 6th at Pebble Beach shows he’s already hit the ground running this year and his win here last year included an incredible final 3 rounds of 66, 65 & 66 so he’s clearly comfortable around TPC Louisiana. If he even gets close to that level of golf again it’ll be hard to see anyone else win.

Last year’s winner Justin Rose finished in the top 10 the previous year, so I’m going to follow this logic for my tip. Jason Day finished tied 4th last year, so I don’t think I’m pushing the boat out too far here by picking the bookies favourite! 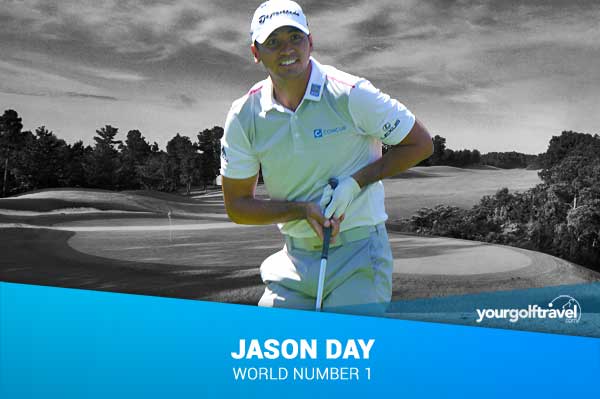 Day has had a few decent finishes since his back to back wins in March, with perhaps just one poor round out of four halting him in his tracks on a couple of occasions, but I fancy him stringing all four together this week and if he does that someone will have to play some pretty serious golf to top him!

I’ll have to agree with Oliver on this one. Justin hasn’t finished outside of the Top 30 on the PGA Tour since he missed the cut at The Farmer’s Insurance Open at Torrey Pines in December (that was a brutal week weather wise and it seemed there were plenty of players who were happy to miss out on the weekend that week!) and he’s had 3 Top 10 finishes since then, most recently at The Masters.

Justin won last year too and I am very much a horses for courses kinda guy and considering his stunning closing finish of 66 holes without dropping a shot en route to victory last year, he’ll be sure to arrive at TPC Louisiana with plenty of confidence.