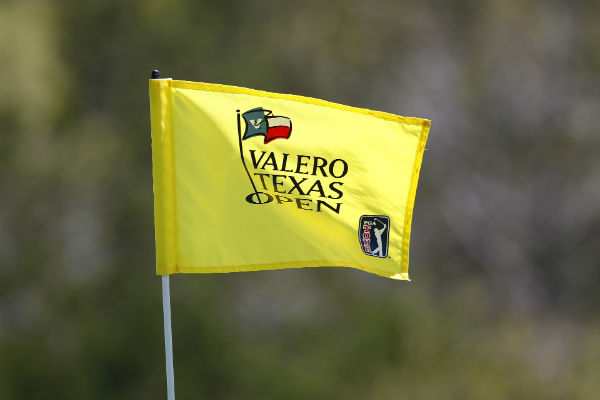 By Richard ForresterMarch 25, 2015No Comments

Yes, the Masters and all its glory is just weeks away, but first of all we have the war of attrition and wind that is the Valero Texas Open. Hold tight or you’ll be blown away.

The TPC San Antonio is one of the toughest tracks on tour – indeed, last year’s winner Steven Bowditch still emerged to claim the top prize after closing with a 76. It ranked the hardest of the lot in terms of greens in regulation last year at 55.24% – the two key stats here are total driving, because you not only need to be long but also straight, and scrambling, because you know you’re probably hitting only half of the greens in reg.

Indeed, Aussie Bowditch remains one of the best scramblers on tour this season, and although his form this year has been pretty ropey (five missed cuts on the spin before a tie for 62nd last week), it would be foolish to rule out someone who has got the better of this brute of a course.

Jordan Spieth is your favourite this week, and it’s not hard to see why. He’s a wonderful young player, in great form, who knows this course as well as anyone, having grown up in Texas. The only concern is that at such a price, does he have the maturity to be patient, to hunker down when the wind hits at the weekend and grind out a score? He may well do, but at the odds he’s not a solid proposition. Other players who could well be in the mix are local resident Jimmy Walker, Kevin Na and old Jim Furyk, who has a great record in San Antonio.

Two players stand out, however. MATT KUCHAR is the headline pick, for a whole host of reasons, not least the fact he played so well here last year to finish fourth. He is just the sort of player who will keep it simple when other scores start to balloon, and his super scrambling figures this year only add to his appeal. He’s long and straight off the tee, and has shown he can get it round here. At 25/1 in such a difficult tournament, he’s not one to necessarily put the mortgage on, but he’s a very sound bet.

Secondly, big-hitting Scot MARTIN LAIRD – the course record holder, who won this in 2013 – makes plenty of appeal at 40/1. Combining the key stats of total driving and scrambling, he’s the top-ranked player in the field, and he’s not missed a cut this year, with a pair of top-ten finishes in February to his name. With such great history here (another top ten in 2011), it’s hard to see him being far away come Sunday evening.

Key stats (of those playing this week)