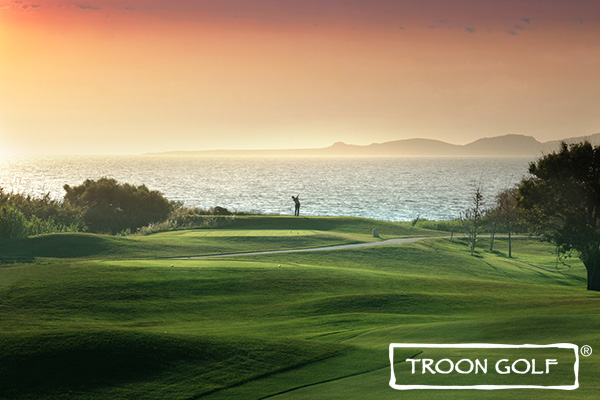 There may only be a handful of golf courses in Greece, but the Costa Navarino Resort boasts two tracks that will stand up to anything found in the Mediterranean’s renowned Algarve and Costa Del Sol regions.

Set in one of the most attractive and untouched parts of the country, the Troon Golf-managed Costa Navarino incorporates luxurious accommodations with two outstanding golf courses – oh, and did we mention some of the most breathtaking views you’ll find anywhere in the world?

Bernhard Langer designed the flagship Dunes Course, which opened in 2010 as the first signature course laid down in Greece. A year later, Robert Trent Jones Jr laid the final patches of turf on the sibling Bay Course.

Ross McMurray, the lead designer from European Golf Design who helped sculpt The Dunes, described the Navarino site as “one of the most beautiful places you could be asked to design a golf course”.

Let’s take a closer look at the two leading lights of golf in Greece: