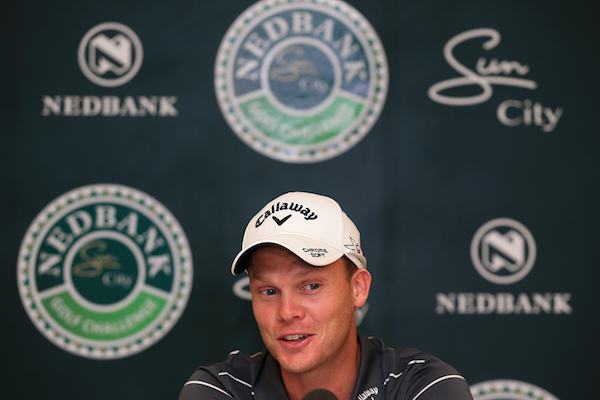 By Simon CaneyDecember 2, 2015No Comments

Silly season is upon us and here’s another restricted field event – the Nedbank Golf Challenge in South Africa. With the Australian PGA and the Hero Challenge going on elsewhere, this tournament does not attract the A-List that it used to, but it’s still a very tidy field and with a big pot of cash up for grabs (not to mention world ranking points – always gold dust in a restricted field) there will be plenty of focus.

Last year the Neddie was won by DANNY WILLETT and he can be backed with some confidence to repeat. Twelve months ago he was getting his first look at the Gary Player Country Club in Sun City and as first-timers very rarely do well here, it was a remarkable achievement.

This time around it’s a very different Willett who arrives in Sun City, after a brilliant season that saw him finish second to Rory McIlroy in the Race to Dubai. At the climax of the season, the DP World Challenge, he went head to head with Rory in the same group but the thing that impressed was that Danny didn’t back down once.

McIlroy played expertly but Willett looked him in the eye and traded birdie for birdie for much of the tournament. At 12/1, Willett appeals more than the two market leaders, Henrik Stenson and Branden Grace. The course is a monster at 7,800 yards but thankfully the fact is it at altitude means it plays closer to 7,200.

It’s a tough driving test and while big hitters have a decent record here, they need to keep it straight too – Lee Westwood is a past winner and the identikit driver for this course. Further down the list at 33/1 is THONGCHAI JAIDEE, who is always overpriced.

He’s an absolutely class act and has played here twice before, finishing in the top ten both times. He has been supremely consistent in the last couple of months, everywhere from Woburn to Dubai, and on a course where driving accuracy is key, the consistent Jaidee is a man to watch.