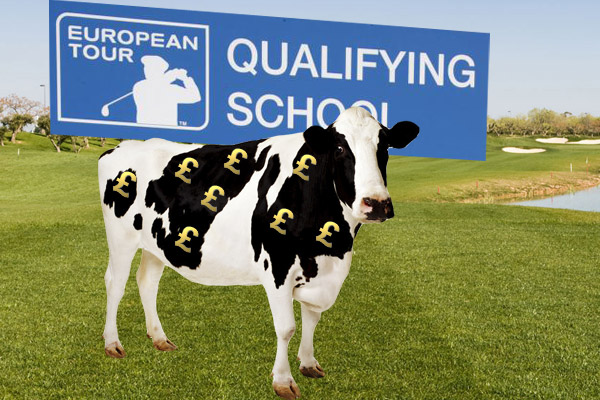 While Q School is an unnerving experience for players, it appears a lucrative one for the European Tour.

To the untrained eye, the 156 young men who plot their way around the silky fairways of Spain’s PGA Catalunya Resort this week are a step away from ‘living the dream’.

But to those in the know, this is the annual depiction of one of the most fraught and poignant moments in professional sport. Where after more than 900 shots over 14 gruelling rounds, the line between success and failure can hinge on a solitary stroke.

Welcome to Q School – the ‘other’ side of professional golf.

Since 1976, the European Tour’s Qualifying School has been held at the end of each season to establish which players, not otherwise exempt, will gain their playing privileges on the Tour for the following season through a qualifying competition.

While most of us have an entire calendar year to position ourselves for a promotion, having boozed and sucked up to all the relevant figures of authority; for golfers, this is it.

By the end of the week in Spain, a player who progressed through all three stages of qualifying will have played 252 holes, every one of them under immense pressure. 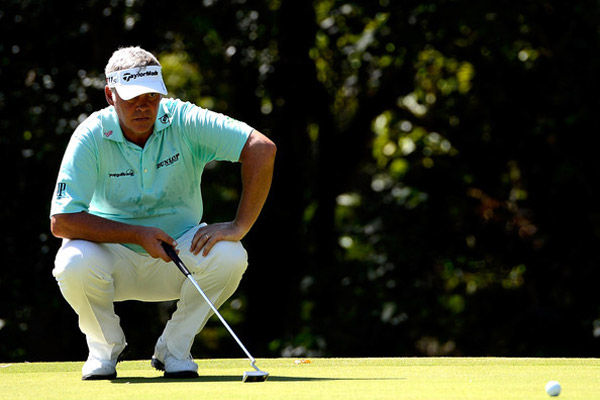 2011 Open winner and Your Golf Travel ambassador Darren Clarke is among several success stories to have come through the rigorous qualifying process to earn their place on the European Tour.

It’s a long, tough road for one of golf’s most coveted prizes – a spot on Tour and a place among the golfing elite – and one that many emerge from empty-handed.

Of the 968 hopefuls who joined the race at different stages of this year’s qualifying, only the top 25 will leave Catalunya with a Tour card for next season.

For many of the rest, another 12 months in the club shop awaits.

Regardless of whose dreams are made and whose hopes are dashed, the outcome appears a positive one, at least financially, for the European Tour.

The first stage of this year’s qualifying saw 744 players tee-off – each forking out the £1,350 fee for a crack at the big time.

Do the simple math and that’s almost 1.2 million euros in the Tour’s back pocket.

It’s a figure not to be sneezed at, especially when you consider the prize pool up for grabs at each stage of qualifying.

Did I say prize pool? It’s more of a prize puddle.

A mere 5,000 euros was shared between the top five players at each of the 12 sections of the opening two qualifying stages – a total handout of 60,000 euros.

The winner of each stage pocketed 1,800 euros (£1,519 – their entry fee back, with change), while fifth position received 450 euros – barely enough to cover their accommodation for the week.

Do you think the European Tour should award more prize money for entrants in its Qualifying School? Join the debate by posting a comment below.