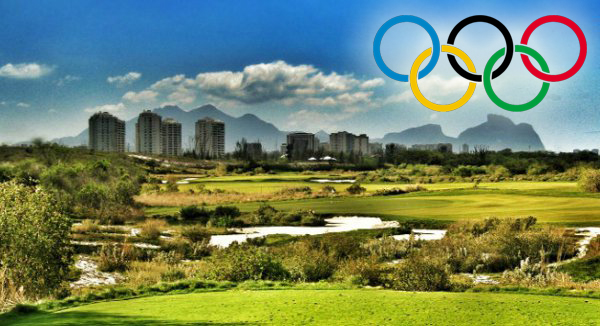 The governing body of golf, the R&A, has finally given the go-ahead has finally been given to start construction for the golf course for the 2016 Olympics in Rio de Janeiro after many months of legal backbiting.

“I can announce happily that last weekend all the permits needed to star constructing the course was issued down in Rio so that work can now proceed at pace,” said Peter Dawson, the R&A Chief Executive.

“If the construction schedule goes to plan, the course will be completed in good time for a test event and then for the Games tournament.

“It had not been a responsibility of the International Golf Federation to supply a venue, as was the case for stadiums in London for the most recent London Olympics.

“Instead, it is the IGF’s responsibility to ensures that the gold course is technically right and adequate.

“It has been a worry what with all the delays, so let’s just hope we can get it done and crack on.”

The reason behind the delay for the Gil Hanse designed course, in the Brazilian Capital, was down to a disagreement over ownership of the site. The image at the top of the page is an artist’s impression of what the course will look like.

Clearing work on the land started over a month ago, even though the green light was given only last weekend to commence the actual creation of the 18-hole track.

Carlos Nuzman, the chair of the Rio organising committee, confirmed last in March that the course would be completed for a test event in 2015, one year before the start of the games.

2016 will see the game of golf as a competitive sport in the Olympics for the first time since the 1904 Games in USA, in the city of St Louis.

However, there have been calls by many of the leading male pros for an Olympic tournament other than stroke-play – this has been ignored for now.

“We had women support very strongly but not all of the men. We thought that to go canter to them would risk player support so we didn’t do that.

“So, we will go with that format for 2016, have a cracking good golf competition and then review it for future years rather than try and experiment with something different in four years’ time.”

Dawson also hopeful that the world’s top players in both the men’s and the women’s games will all play at the 2016 Olympic Games, even though the tour schedules are already packed.

“I would expect the world’s best players to play,” he said.

“I have spoken to many players and through their individual tours and the mood seems to be very much so.”

Reserva de Marapendi, in the Barra da Tijuca district, is where the course is to be constructed – this is also where the majority of Games venues will be situated and is just three mile from the Athletes’ Village.

The course will also be opened to the public after the Games and used to encourage and increase awareness of golf in Brazil.