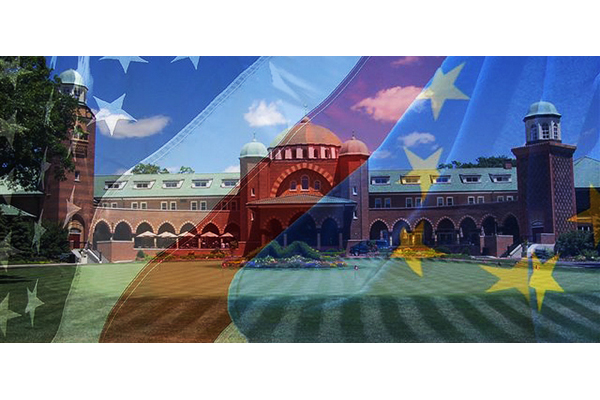 The victorious European Ryder Cup Team has been chosen as the 2012 World Team of the Year at the celebrated Laureus Sports Awards in Rio de Janeiro.

The Ryder Cup Team were up against some strong competition from the other contenders in the category for “World Team of the Year”, which included: the China Olympic Table Tennis team, Miami Heat basketball team, Red Bull Formula One team, Spain’s men’s football team and the United States basketball team. 2012 was also a year which produced some dazzling sporting displays at the London Olympic Games.

Ian Poulter, one of the greatest hero’s of the “Miracle at Medinah”, said in a recorded message, “This is truly special. Thank you very much to Laureus. This means an awful lot to everybody at the Ryder Cup Team.

“With the legends in sport who have voted for us, it truly is a special trophy to put our hands on.”

Poults, who made five birdies in a row during the Saturday foursomes to take a crucial point and ignite the comeback, also reflected on the drama of Medinah, “Team spirit and team work played their part in the whole win. If you look at it and break it down we were being beaten pretty badly on Friday and pretty badly on the Saturday morning.

“We had to turn something around and everybody within the team managed to dig deep and gave that little bit extra. To be able to win The Ryder Cup from the position we were in was pretty special.”

Gary Player, a Laureus World Sports Academy Member and nine-time major champion, added, “That was an unbelievable final day at The Ryder Cup. I confess I did not think Europe could do it, but the determination the team showed was sensational.

“Seve (Ballesteros), who did so much to revive The Ryder Cup, would have been so proud of them.”

The Laureus World Sport Awards recognise sporting achievement throughout the year of 2012 and are some of the most prestigious honours on the international sporting calendar. The nominees for the awards were chosen through a ballot by the world’s media. The winners, as voted by the Laureus World Sports Academy, the ultimate sports jury made up of 46 of the finest sportsmen and sportswomen of all time, were unveiled at the awards ceremony.

There were seven categories of awards in total. The full list of winners is:

Laureus World Sportsperson of the Year with a Disability – Daniel Dias

With 559 more days to wait until Paul McGinley captains the 2014 Ryder Cup Team at Gleneagles, we can only hope that the Europeans will be amongst the nominees at the Laureus Awards Ceremony in 2015. 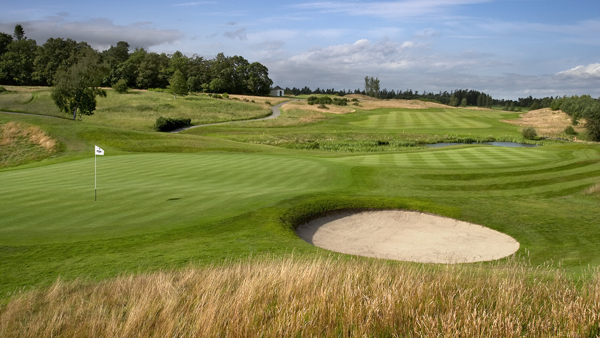 The battle for the 2014 Ryder Cup will take place on the superb, Jack Nicklaus designed, PGA Centenary Course.

Gleneagles is certain to be at the top of golfers’ lists to play before the 22nd September 2014. If this appeals to you then why not book yourself a short golf break to the Scottish Heartlands. Packages at Gleneagles start from just £142 and include 1 night in the luxury 5* hotel, one of the best breakfasts you will ever have and your choice of rounds on the Queens, Kings or PGA Centenary Courses. 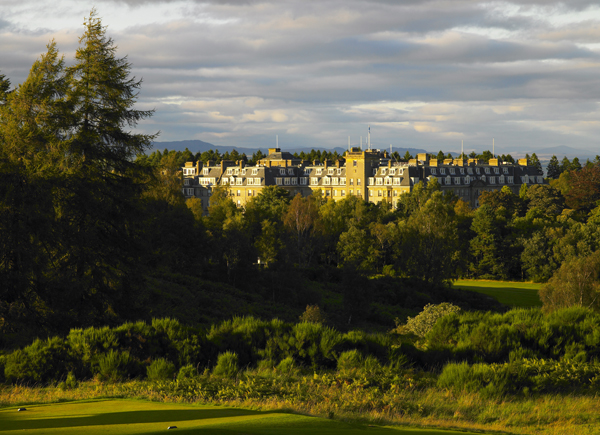 The world famous Gleneagles Hotel looks set to be a fantastic venue to host the prestigious event.