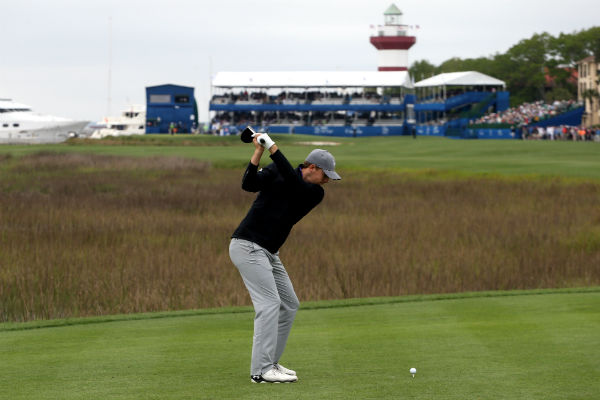 By Richard ForresterApril 17, 2015No Comments

Jordan Spieth’s first outing after winning the Masters did not go according to plan as he finished the first round of the RBC Heritage on three over par.

The 21-year-old has enjoyed a whirlwind few days since dominating in Augusta to win by four shots from Justin Rose and Phil Mickelson, but that rollercoaster ride interrupted his preparations here as he did not play a practice round and he looked tired as he struggled in difficult conditions in South Carolina.

In cold temperatures and with strong northerly winds, Spieth three-putted the sixth to drop his first shot of the day and looked lethargic as he missed birdie opportunities on the ninth and 10th greens.

He dropped another shot on the 11th and on the par-three 14th he sent his tee shot straight into the water, setting up a double bogey that put him four over par.

He pulled one back with a birdie on the par-five 15th, but nevertheless finished well off the pace even as the conditions kept the scoring under control.

After his round, Spieth told Sky Sports 4 he had no idea how many interviews and appearances he has made since Sunday.

“I’ve lost track,” he said. “Just getting to experience all these incredible things, whether it’s a business interview, a sports interview, appearing on Letterman (The David Letterman Show), meeting President Clinton, a lot took place and it’s almost sad to leave.

“There were so many great experiences you’d like to have each of those each day, to have them all in one is almost a shame, but it’s good sharing my story, sharing our story, getting our brand out there.”

Unless he has something very special up his sleeve for Friday, Spieth appears set for a much-needed weekend off. 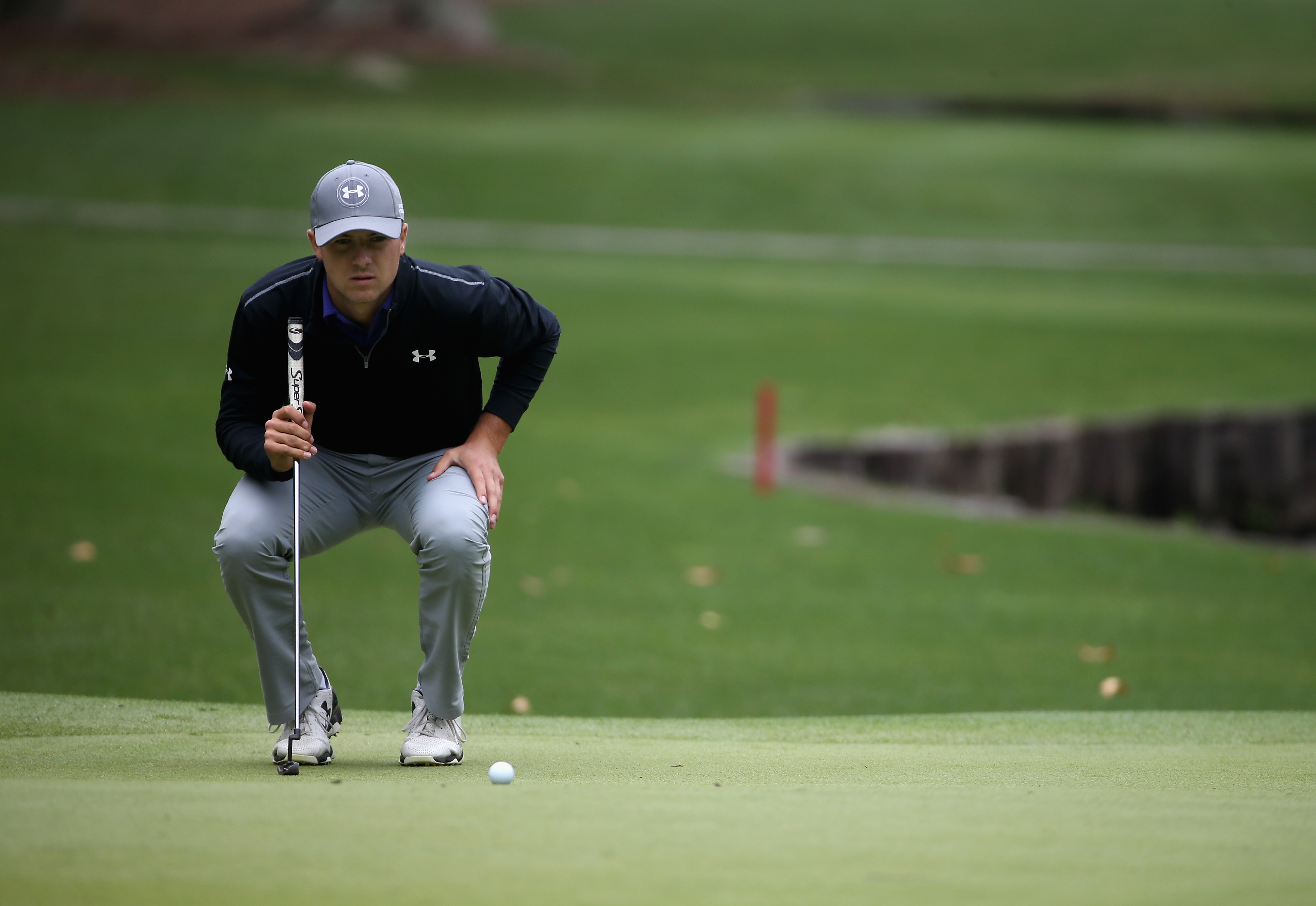