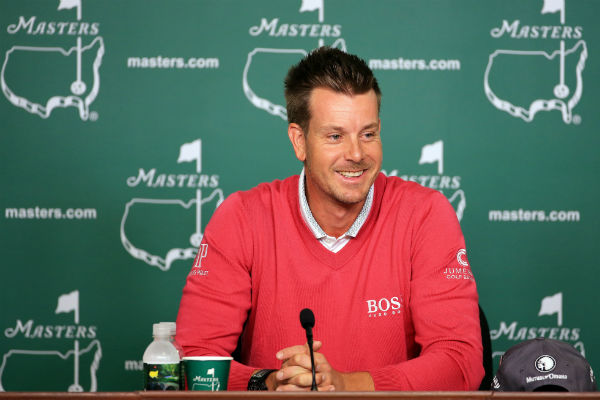 By Simon CaneyApril 7, 2015No Comments

Henrik Stenson says recent illness means his expectations going into the Masters are lower than usual, but added ominously: “That could be a good thing.”

“I’m getting better, slowly but surely,” said world No.2 Stenson, who has recorded top-five finishes in three recent PGA Tour events. “Never as quick as you hope. My game seems to be OK despite the hiccups and preparations and being sick. It’s great to be back for my tenth straight Masters appearance. It’s the one I’ve not managed to break the top ten in, so that’s certainly something we are hoping for.”

Stenson is many people’s idea of the winner here this week, allying stellar recent form to his experience. He said he believes his putting has let him down at the Masters in previous years but feels confident on the greens this year. “I’ve been putting really solid the last three tournaments and the stats show that too. In previous years I’ve had some poor weeks on the greens here and, as we know, it’s a very difficult week on the greens. Other than that, it’s a golf course that should suit my game pretty good.”

Stenson is sandwiched between Rory McIlroy and Bubba Watson in the world rankings, but does not have their major championships. “They are two great players,” he said. “Obviously I’ve had some pretty nice results to deserve my spot among those guys in the world rankings. Rory and Bubba – both of them hit it further than I do off the tee. I just feel overall, when I’m playing good, I’m pretty solid all the way throughout my game, and my irons have been the one strong factor for the last couple of years.” 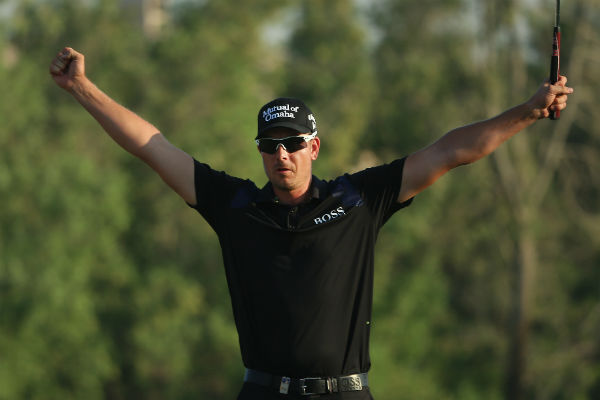