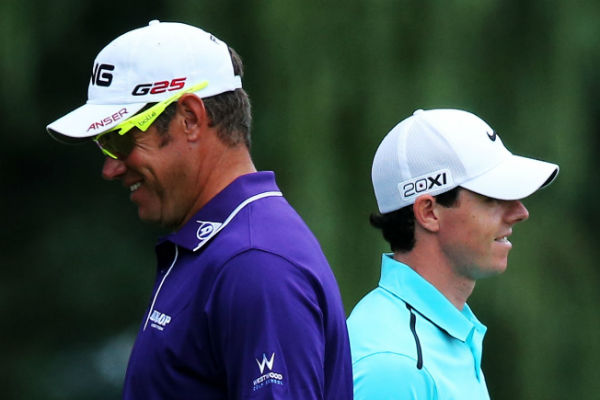 The best British hopes of winning the Masters

By Richard ForresterApril 4, 2015No Comments

Once upon a time, Brits ruled Augusta National. When Sandy Lyle, Nick Faldo (twice) and Ian Woosnam won four on the bounce between 1988 and 1991, it might as well have been played at Sunningdale. But although Faldo won it again in 1996, in that memorable comeback against Greg Norman, no Brit has won it since. That’s almost 20 years without a green jacket – indeed, we have had only one runner-up in that time – Lee Westwood in 2010 – so it’s time our fortunes changed.

Here we look at the five Brits with the best chances. No reason why any of this lot can’t win… 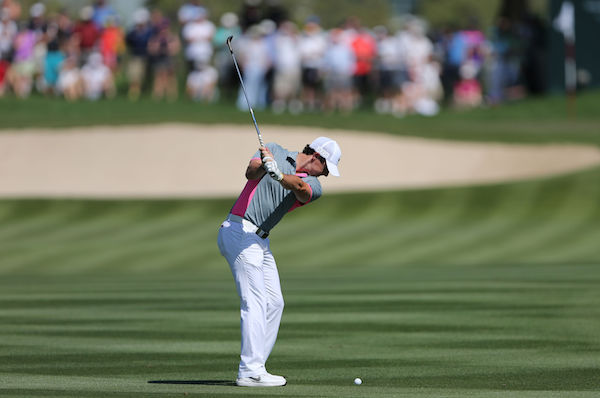 We may as well start at the top, with the young world number one who is going for a career grand slam at the Masters, having already landed Open Championship, US Open and PGA titles in his short career. He clearly knows how to get it round Augusta National as he showed for 63 holes in 2011; at that point he was cruising to victory before a back nine collapse of epic proportions saw him in tears. He bounced back remarkably to win the US Open two months later, though, so it’s unlikely there’s any residual mental scars. Basically, if Rory brings his A-game, the rest are playing for second place.