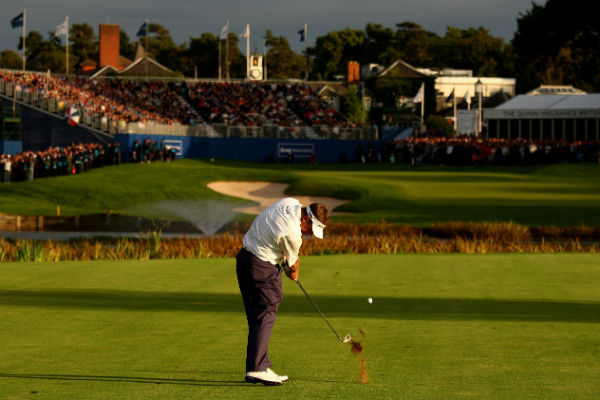 British Masters is back on the European Tour Schedule

By Richard ForresterMarch 4, 2015No Comments

The British Masters will return to the European Tour Schedule in 2015 for the first time in seven years as the number of Race to Dubai events on British soil is increased to seven.

A quartet of leading British players will alternate to host the event over the next four years with Ryder Cup star Ian Poulter the first golfer to front the tournament at Woburn Golf Club.

Lee Westwood, Justin Rose and Luke Donald are the other players that will anchor the annual tournament which was last played in 2008 at the Belfry where Westwood was narrowly defeated in a playoff hole to Gonzalo Fernandez-Castano.

It will be the 17th time Woburn has played host to the prestigious tournament when it begins 8-11 October with the last coming in 2002 where Rose battled to victory over 12-time European Tour winner Poulter by one stroke.

“British golf has been in a good place for a number of years now with the success we have had internationally, and as players we have all been keen to get more tournaments on British soil, and England in particular, so we are grateful for Sky Sports and the European Tour for making this happen.”