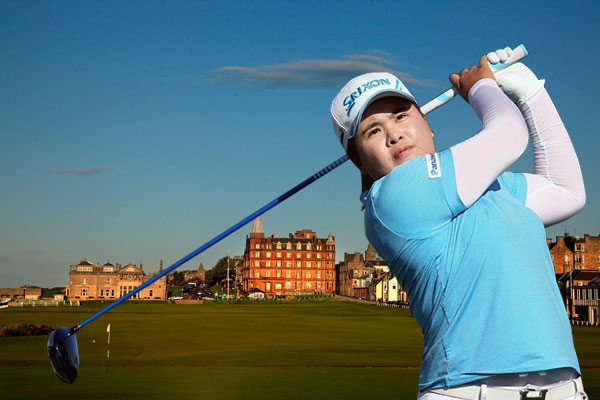 The Grand Slam of Golf – Is it on at St Andrews?

This week the St Andrews Old Course welcomes the cream of the crop in ladies golf to its famous fairways for the Ricoh Women’s British Open.

The Old Course, as we all know, is soaked in history. One of the world’s oldest golf courses, everywhere you turn on the hallowed St Andrews links you will see famous landmarks, places where some of the game’s greats have played shots from and where some of golf’s most famous moments have taken place.

The Old Course is truly a special place and come Sunday evening we may well have witnessed one of golf’s greatest achievements. In the men’s game there seems to be a new major champion crowned every time one of the ‘big four’ rolls around – only Rory McIlroy and Phil Mickelson have won more than one major in the last 19 played – but in the women’s game, the contrast couldn’t be greater.

Inbee Park has claimed all three of the majors up for grabs so far in 2013 and a win at historic St Andrews will see her make some history of her own, becoming the 1st ever golfer to win four professional majors in the same calendar year.

Everyone knows Tiger Woods held all four men’s majors simultaneously but his phenomenal feat was completed over the course of two calendar years with his last win in the series of four coming at the 2001 Masters.

Golfing purists have long insisted this was not a real grand slam and Tiger’s achievements have long been branded as the ‘Tiger Slam’.

Bobby Jones is the only other golfer to have been able to lay claim to a ‘Grand Slam’ but purists will again argue that the two amateur championships, both of which were matchplay tournaments, he won to go along with his US Open and Open Championship victories in 1930 don’t really qualify as a true Grand Slam either. 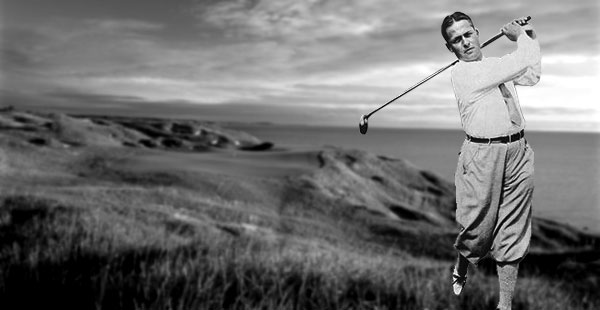 Park has won an incredible six tournaments already in 2013. Victory at the Kraft Nabisco Championship was followed by another win, via a play off with Catriona Matthew, at LPGA Championship before a more routine four shot victory at the recent US Open.

“Not many golfers get that kind of opportunity; winning three majors and going for a calendar Grand Slam in a British Open,” Park said.

Unfortunately the world number one has seemingly overlooked the fact that a win at St Andrews won’t constitute a Grand Slam either, following the decision to accord major championship status to the Evian Masters in September. Although securing a valuable sponsor such as Evian was probably a wise move, it seems a little unfair that four major from four in 2013 wouldn’t technically be a Grand Slam for Park. Perhaps the golfing traditionalists who don’t count the Jones or Tiger slams as official Grand Slams will ignore the fact that the ladies now have a 5th major to play for?

Whichever way you look at it, if Inbee Park does collect her fourth major championship of 2013 at St Andrews this week, the world’s most famous golf course will see another story written into its history books.