The greatest courses to play in Scotland 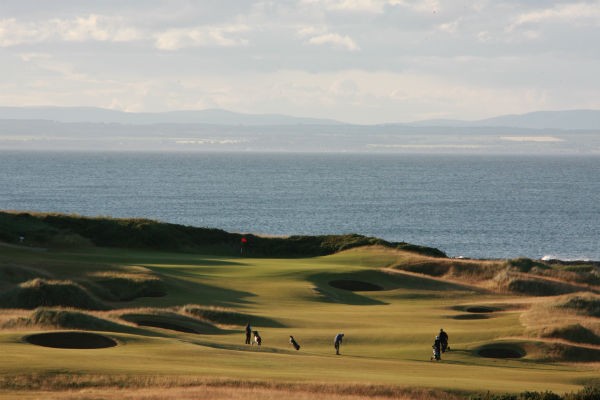 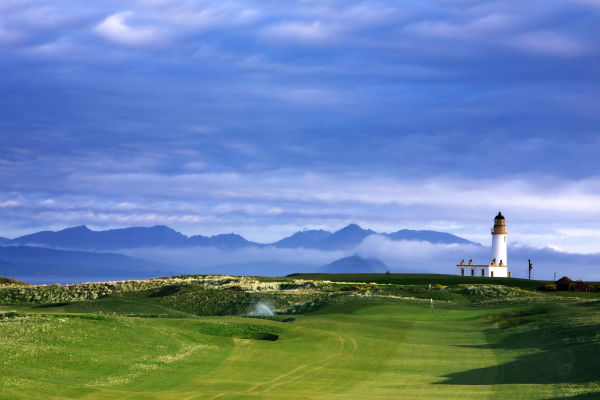 A 5* resort that looks out over the sea, Trump Turnberry boasts two stunning links courses with a variety of world class holes fit for the top professionals. Firstly, the Ailsa Course is the most famous of the two having been host to the Open Championship on four occasions. This was the venue where Tom Watson beat Jack Nicklaus by one shot in 1977. On the 9th hole, the landmark lighthouse casts shadows over the 13th century Bruce’s castle – the birthplace of Scotland’s king Robert the Bruce. Book quickly as renovations mean the Ailsha course will be closed from 27 September until June 2016.

The Kintyre course is another magnificent venue with undulating greens and remarkably kept fairways. After you’ve played the 7th, you will approach Bain’s Hill where you won’t find a view much like this one on any other course. 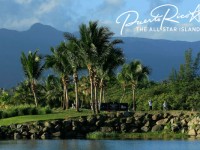 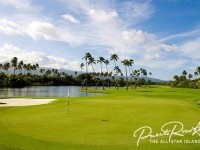 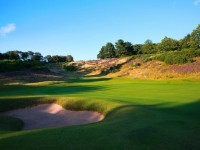