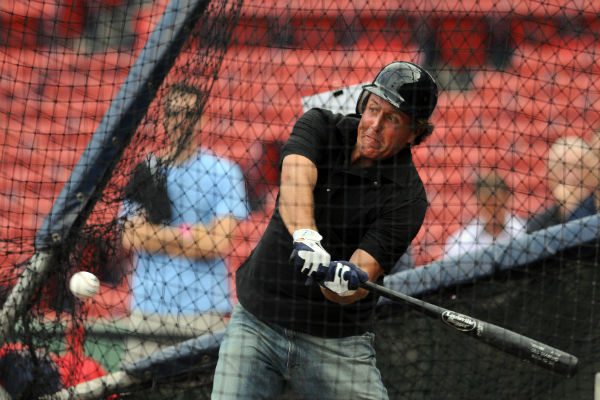 James Morrison’s victory at the Spanish Open on Sunday was remarkable in more ways than one. It was the second European Tour win for the 30-year-old from Guildfold but if you would have told him that when he was 16-years-old, Morrison would have choked on his tea.

He once played in the same England youth cricket teams as Ravi Bopara, Alastair Cook and Tim Bresnan but decided to swap the cricket bat for a four-iron at the age of 16. In one year he went from an 18 handicap to scratch and it got us thinking… which other professional golfers are multi-talented at other sports? 19th hole reveal the golfers past and present who are handy with a football at their feet or tennis racket in their hands. 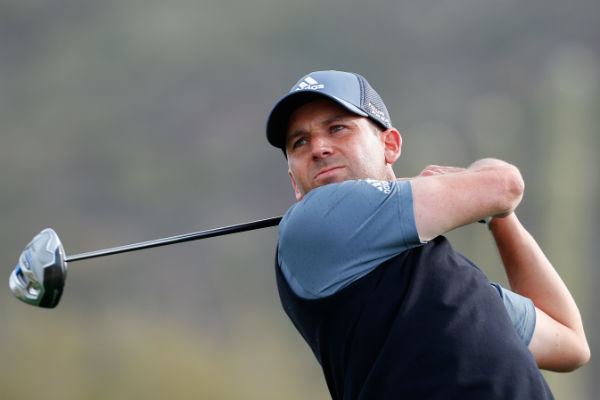 Former world number two Sergio Garcia has always had a passion for playing football and he achieved a lifelong ambition when he featured for hometown club FC Borriol in the final eight minutes of a 1-0 defeat against Ribarroja in a Spanish third division match in 2010. A Real Madrid fan, Garcia became the dual president of FC Borriol and will be hoping of fulfilling another ambition of winning a major.