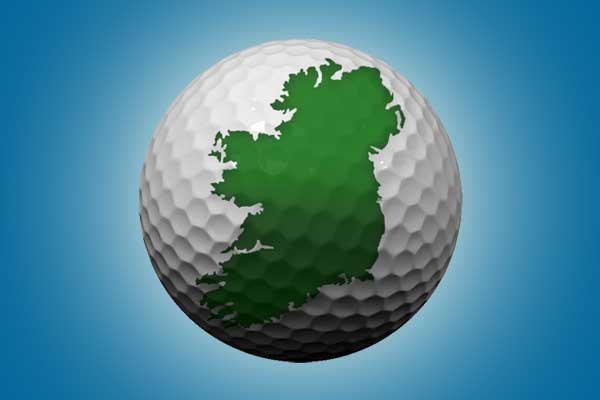 The Championship Course at Portmarnock Golf Club (not to be confused with Portmarnock Hotel & Golf Links), is one of Ireland’s most celebrated links courses and arguably the best in and around the Capital City of Dublin. Nine holes originally opened for play way back in 1894 and just two years later it was extended to the full eighteen. Set on the Howth Peninsula, Portmarnock is exposed to the elements and every bit the classic links course, with rolling fairways that follow the natural lay of the land, devilish pot bunkers and rugged rough, broken only by banks of yellow flowering gorse.