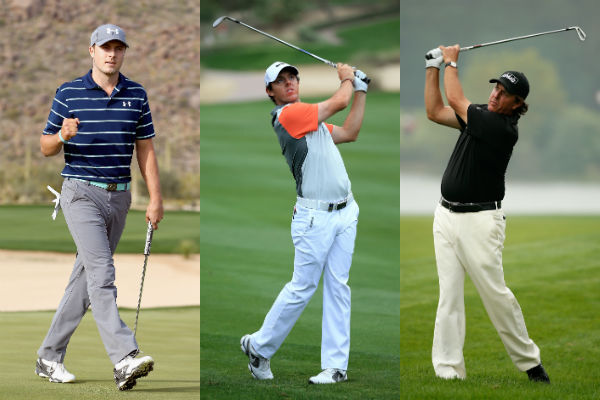 The Masters – Who’s hot and who’s not?

By Richard ForresterMarch 26, 2015No Comments

The Masters is just a couple of short weeks away. Can you contain your excitement?

For the world’s best players there is little time to fine-tune their games going into Augusta, a course which will cruelly expose any frailties in any part of the game. We take a look at the players who are on fire and those who are sadly out of nick.

Since coming back from his well-publicised break from the game this season, Johnson hasn’t just been hot, he’s been on fire. Three top-fives in his last four events, including a WGC win, mean Johnson clearly spent his sabbatical at the range. His game should be well-suited to Augusta National, although he doesn’t have the best record there. 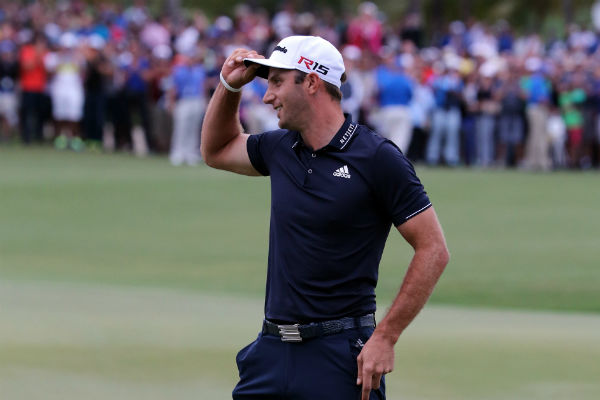 A win in the Valspar Championship and three other top-tens in 2015 bode well for Spieth, the fearless young buck who played so well at Augusta last year, when he tied for second in his rookie appearance. He’s a terrific ball striker who also happens to lead the tour’s putting stats. Should use his experience from last year to stand him in good stead.