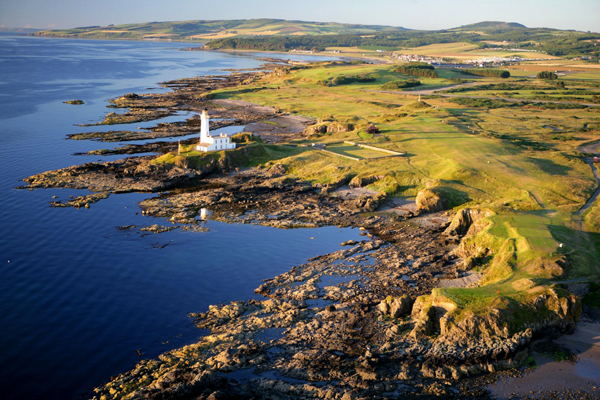 With the Open Championship looming large on the golfing horizon, we thought we’d have a look at the nine amazing courses that currently make up the Open Championship Rota. This week the battle for the Claret Jug will be held at Muirfield which is regarded by many as one of the finest links courses in the world. How do the other eight stack up against it? Have a look below…

Where else to start other than at the Home of Golf, the St Andrews Old Course?

Although it can often appear flat when you are watching the Open on TV, the St Andrews Old Course features all the humps and bumps associated with a classic links challenge.

The Swilken Burn is a true golfing landmark. How many photos have you seen of people posing on the famous bridge that crosses this devilish water hazard?!

With the town of St Andrews just a stone’s throw from the course, the Old Course enjoys one of the most unique settings in the world. 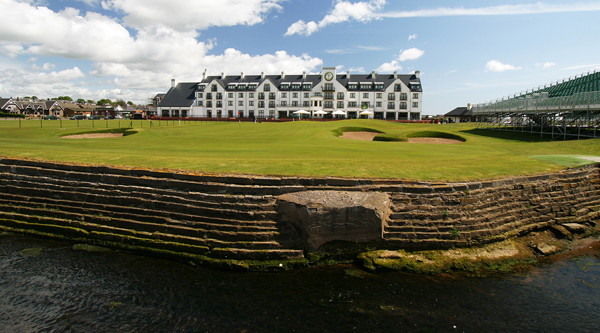 The 18th at Carnoustie, of course, was the scene of Jean Van De Velde’s famous final hole meltdown in 1999.

Carnoustie is the toughest of the Open Championship courses, often being referred to as Carnasty.

Royal Birkdale is just one of the amazing links courses in and around the Southport area, making this corner of Britain ideal for a links golf tour. 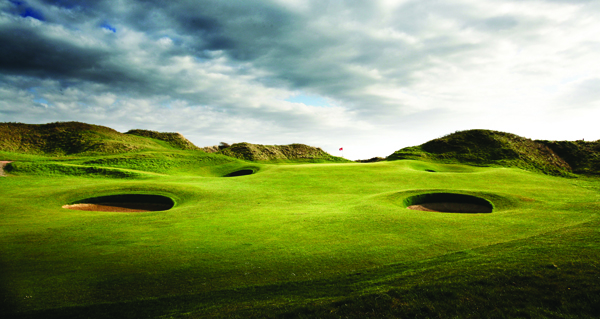 Royal Birkdale has a pedigree to rival any course in the United Kingdom, having played host to two Ryder Cups, the Walker and Curtis Cups, the Women’s British Open, and the world’s greatest golfing competition, the Open Championship, on 9 occasions. 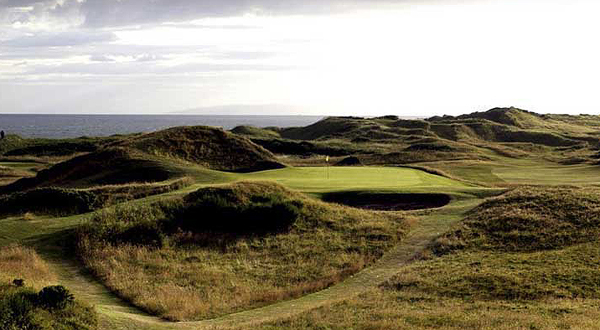 The ‘Postage Stamp’ at Royal Troon is one of ther world’s most famous golf holes. 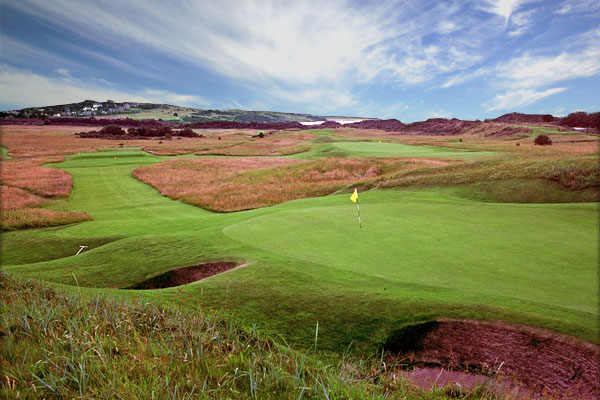 Muirfield is hosting this year’s Open. Can Ernie do the double and claim his second win at this East Lothian masterpiece?

Muirfield is the home of The Honourable Company of Edinburgh Golfers; the oldest golf club in the world.

Turnberry’s Ailsa Course is one of the most famous on the Open Rota. Last time the Open was contested here 59 year old Tom Watson narrowly missed out on a historic 6th win.

The Ailsa is without doubt one of the most picturesque courses on the rota; a links lover’s dream. 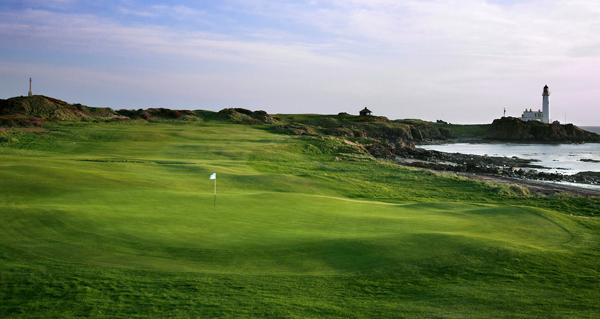 Arguably the best major championship of all time, the 1977 Open Championship, also known as ‘The Duel in the Sun’ was played out over the stunning Ailsa at Turnberry.