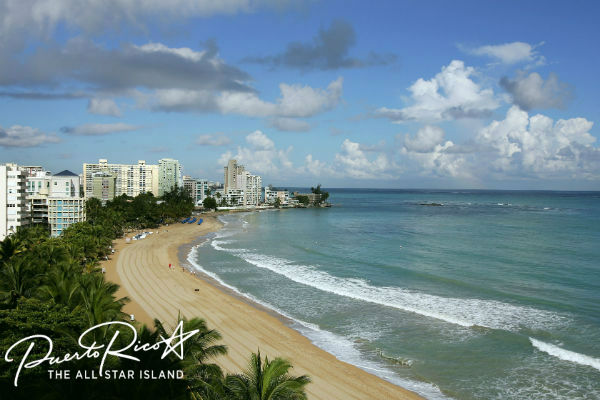 With paradise beaches, a tropical rainforest and its beautiful golf courses, it is no surprise why Puerto Rico is often named the ‘Island of Enchantment’. As a 51st US State situated south of Florida, Puerto Rico is the Caribbean’s rising star. Boasting a range of stunning courses including Trump International, Royal Isabela and Hilton Ponce, the island is a hotbed for golfers who want to test their game against the crystal blue lakes and glistening sunshine, but there is more to Puerto Rico than its 23 golf courses… 19th hole reveals the top experiences.

Walk down the enchanting winding streets of Old San Juan where the grand fortresses and colonial buildings date back to 1509, including the San Cristóbal fort which was built by the Spanish to protect the city of San Juan against land based attacks. In San Juan you can visit the National Historic Site and if you are there in January, it would be rude to miss out on the San Sebastian Festival; the Puerto Ricans certainly know how to party! 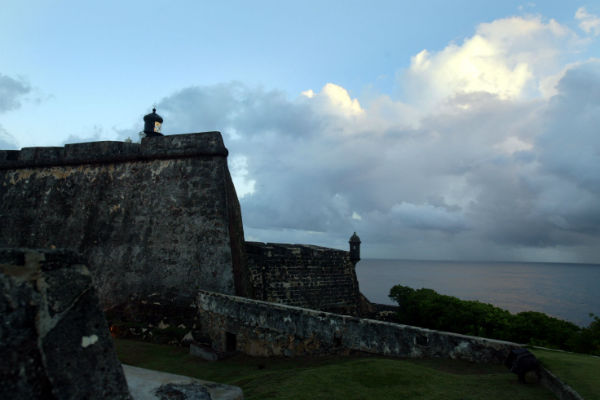 Walk across the stunning, white sandy beaches before taking a dip in the crystal blue waters. Puerto Rico is home to some of the best beaches in the world, including Flamenco beach on Culebra Island. The waters are so clear in parts that you can see the bottom of the ocean to about 75 feet and it is the perfect place to view the brightly coloured array of fish up close.

Hiking, camping out in a cosy mountain-top lodge and gazing out onto majestic mountain ranges…Puerto Rico is not only a beach destination but also boasts the Cordillera Central Mountain Range. Ideal for a day trip to sample some alfresco dining among the treetops, this region’s temperatures are consistently cooler than the rest of the island and is the perfect location to glimpse some of the countries wildlife and experience one in a lifetime adventure activities.

Spectacular waterfalls and lush forests dominate the only rainforest in the U.S national forest system. Follow the narrow and steep paths to take in the true beauty of what the rainforest has to offer. There are 26 species of wildlife and native fauna at El Yunque Rainforest, including the Puerto Rican parrot, one of the 10 most endangered species on earth. 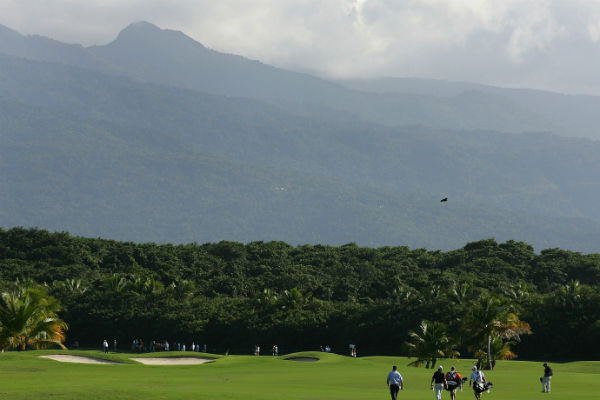 Puerto Rico is renowned for its lively and exciting nightlife. If you’re a fan of rum then this is the destination for you. Known as the rum capital of the world, Puerto Rico is fiercely proud of its heritage and product. Visit an array of bars which boast great character and taste a piña colada – it was invented in Puerto Rico at the Caribe Hilton in 1954.

The Camuy River Cave Park is an attraction that should not be missed. Tucked into the Karst region of the north coast, the cave is the third largest underground cave system in the world. At around 170 feet in height, you will be transported to another, hidden world, where you can enjoy the sights of an underground river that runs right through. Thousands of years have transformed this cave into a natural wonder.

Book your trip to Puerto Rico with Your Golf Travel