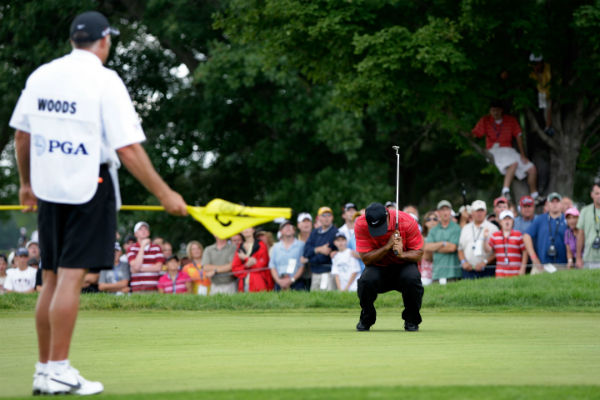 By Richard ForresterAugust 16, 2015No Comments

The final major of the year is sometimes seen as the ‘forgotten golf major’ as the PGA Championship begins on Thursday. Well we are just as excited about this as much as we were for the rest of them and if the previous three are anything to go by, it could be a special four days.

As we have all seen, even the very best golfers are prone to final day jitters as reality sets in that they could win a major. Dustin Johnson collapsed at the US Open on the final day this year whilst Rory McIlroy blew his chances of the green jacket in 2011.

But the PGA Championship has seen its fair share of heartbreaking rounds in the past as 19th hole delve into the history books to pick the top three. 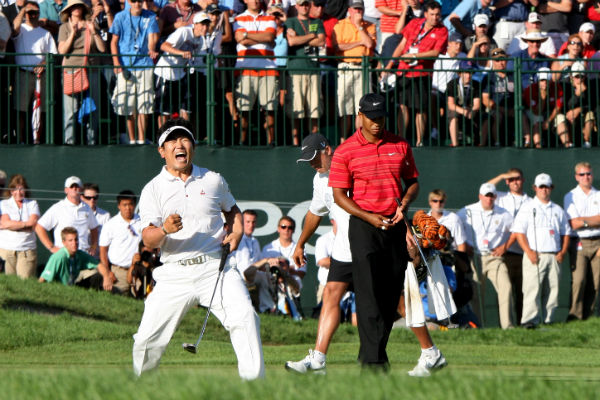 The world No.1 at the time headed into the final round with a two shot lead over the rest of his competitors. With 14 major wins under his belt and the fact he had never lost a major when leading after 54 holes, the American was firm favourite to go on and complete the job.

However, the script was torn up when Woods decided to have an off day with his putter whilst Yang Yong-eun, who started the day two shots back, was in fine form. The duo were tied heading down the 14th until Yang chipped in for eagle whilst Woods could only manage a birdie. Woods never recovered the lead, losing by three shots and he has not won a major since.