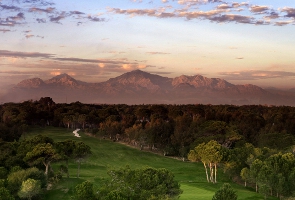 Continuing the march of Turkish golf is an announcement to bid for the 2022 Ryder Cup. It was evident that the Turkish Golf Federations commitment to the game is serious with over £1.5m up for grabs between the finalists of the of the Turkish Airlines World Golf Final a few days back. Next year also sees the debut year of the Turkish Open, which will take place on the European Tour with a prize fund of £4.35m to be expected. Due to the Turkish Open, at The Montgomerie Course in Belek, being placed in the calendar as the penultimate event to the Race to Dubai, it will be of paramount importance to the global elite of golfers chasing the top prize in the European money list. This should see Turkey firmly placed on the golfing map. 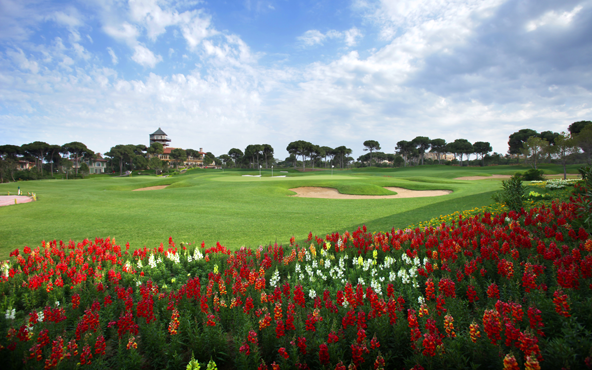 With last week’s event coming under some criticism, mainly due to being dismissed as an extravagant trip to line the already full pockets of the world’s richest golfers with it only being a one-off, limited field, matchplay event. However the Turkish Federation saw it as an opportunity to emphasise the excitement and commercial value that the sport will be able to bring to the nation, if the Turkish Airlines World Golf Final was anything to go by I’m sure that it will have intrigued many in the country of Turkey.

With eight of the best golfers in the world gathering at Antalya, it is not only the player’s bank balances that have benefited. It can be seen right down to the grass-roots, with golf not seen as a particularly common sport in Eastern-Europe it is fantastic to see young kids being given to the exposure to the sport which may have otherwise not occurred had the event not taken place. This may play an important factor when the bidding process for 2022 begins one year after the Ryder Cup takes place at Gleneagles in 2012, playing on the potential effect that a major golfing event could mean to the popularity of the sport in an area where it is not a particularly common sight especially amongst the younger generations.

State backing for the host country is seen as important to the prospects of any bid, and Turkey is certainly able to deliver in respects to this. Ahmet Agaoglu, head of the Turkish Golf Federation, believes Turkey is the place to be in 2022. “What is happening now with golf in Turkey is beyond my imagination,” he said. “Outside of the United Kingdom there are only two of three countries that can reasonably put a bid together for something like this. This is my view anyway. So, yes, it is our aim to bring the Ryder Cup here. Can you imagine what that would mean for golf in this region? There is no guarantee that we will get it but we will present a fantastic bid. We have good enough time to prepare.”

For more information on Antalya Packages and other Turkish Golf Breaks please visit www.yourgolftravel.com or call 0800 043 6644.