A superb field have assembled in Antalya for the penultimate event of the European Tour’s final series, the inaugural Turkish Airlines Open. Check out who we fancy to rise above the crop and have their name etched on the silverware.

THE LOWDOWN: A small but impressive field of 78 players will converge upon Antalya for the inaugural Turkish Airlines Open. World No. 1 Tiger Woods headlines a crack field that includes seven Major champions and five former European Tour No. 1s. The Race to Dubai title is still far from over, with Henrik Stenson looking to preserve his overall lead from the chasing pack, headed by third-placed Justin Rose.

Opened for play in 2008, the Colin Montgomerie-designed course is set in a pine forest and is notable for its narrow undulating fairways, large waste areas and water hazards on several holes. The course is not overly long by modern standards, with the layout placing emphasis on strategy and accuracy. With fine and warm conditions forecast, expect to see plenty of low scores. 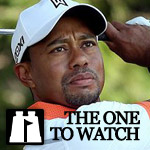 PLAYER TO WATCH: When Tiger Woods steps onto the course he’s inevitably the focus of attention and that won’t be any different in Turkey. The World No.1 opted to skip last week’s HSBC Champions and hasn’t been sighted in competition since the Presidents Cup. He did seem in good touch in his challenge match with Rory McIlroy in China last week, but will that be sufficient preparation for him to claim his 41st European Tour event? We’ll have to wait and see.

DID YOU KNOW: The Montgomerie Maxx Royal Course is the third European Tour event to be staged on a course with Colin Montgomerie’s involvement this season. The other two were Carton House (Irish Open) and The Twenty Ten Course (ISPS Handa Wales Open). The Ryder Cup legend is playing on a sponsors’ invitation this week and will be competing in his 594th European Tour event. 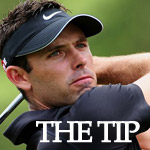 THE TIP: With no previous course form to go on, we have to look for a contender who fits the likely profile of the track. With birdies expected to be the order of the day, that’s someone who can hit greens and sink putts. Look no further than Charl Schwartzel (18-1 with Bet365). The South African leads the European Tour for stroke average this season, carding an average 69.7 per round. He’s extremely consistent in all departments, including ranking 11th on Tour for putts per GIR and second in average driving yards (310.5) which certainly won’t hinder his scoring chances. He’s also coming off a last-start victory at the China Masters. There’s plenty to like about the 2011 Masters Champion this week – I’d be very surprised if he didn’t figure. 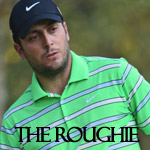 THE ROUGHIE: He may be without a Tour win in more than a year but Francesco Molinari (40-1 with Betfair) could be on the verge of something big in Antalya. The Italian has been getting back towards his best in recent weeks, culminating in an impressive second place at the BMW Masters a fortnight ago. He recorded his fourth top-20 over the weekend at the WGC-HSBC Champions. If the putts start to drop for Molinari, he should be in a position to capitalise on his strong iron play. 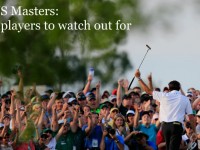 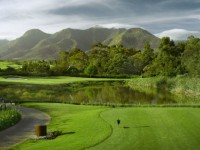 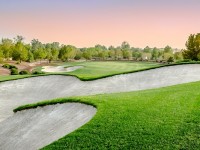