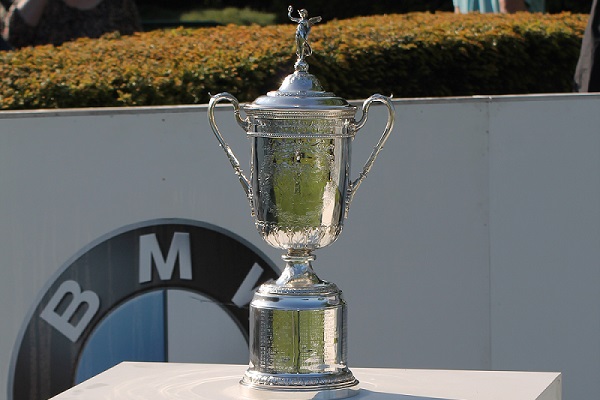 US Open Preview: best bets for Pinehurst No.2

The world’s best golfers are in North Carolina this week for the year’s second major, the US Open. We cast our eye over the 156-strong field to bring you our best bets for the week.

LAST YEAR: Rose finished two shots clear of the field on a gripping final day at Merion to become the first Englishman to win a Major since Nick Faldo in 1996. Rose got into the clubhouse at 1-over par for the week, with Phil Mickelson needing birdie to force a play-off. The American could only manage bogey, dropping him to T2 alongside Jason Day.

Justin Rose discusses his expectations of Pinehurst ahead of the US Open.

THE COURSE: Pinehurst No.2 was designed by the legendary Donald Ross and opened for play in 1907, but has since undergone a couple of restorations. While thick rough is usually a trademark of US Open’s, thanks to the most recent changes made to the course by Bill Coore and Ben Crenshaw, this year there won’t be any of the thick stuff at all. Instead, players will be confronted with wider fairways that leak into sandy wiregrass areas, giving the course somewhat of a linksy feel. However most agree that the course’s main defence will be the classic Ross-style upturned saucer greens that place an emphasis on short-game skills.

The US Open is usually the hardest of all four majors to make a score, regardless of where it is contested. The courses are set up to test all aspects of a player’s game and usually something around even par is a competitive score. There is a belief that with the changes to Pinehurst this year, length off the tee could be extremely advantageous. The new waste areas appear less penal than in previous years, so straying off the tee may not spell disaster. Scrambling is always a telling stat at this event and will be particularly critical on the ‘turtle back’ greens – as will be hitting them in the right spots, and limiting the work required with the putter. Thunderstorms are forecast for each day of competition, so the course may soften up and become a real beast to get around.

BEST BET: Jason Day (33/1) – finished runner-up to Rory McIlroy at a soggy Congressional on his US Open debut in 2011, then T2 in last year’s renewal at Merion. Day’s game is simply built for the US Open and he is a proven performer at the majors, with a further second and third from his four visits to Augusta. Day hits the ball long, he’s brilliant around the greens, he excels from sand and he has won twice already this year. My only concern is his lack of match practice due to a thumb injury sustained during his WGC Match Play win, however he reported after The Memorial that he had no issues. Plus, coming here fresh to face a gruelling track might not be the worst thing. 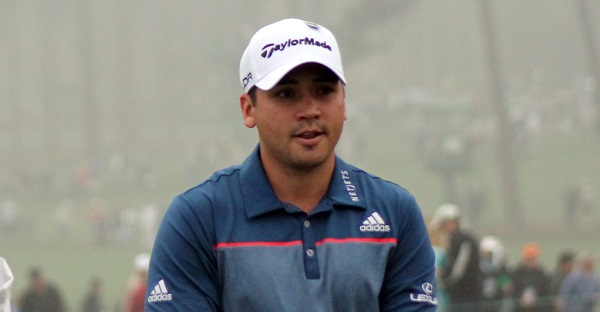 Top pick … Jason Day has finished inside the top 20 in four of his last five appearances at the majors.

NEXT BEST: Jason Dufner (50/1) – After a fairly nondescript start to the year, it finally looks as if Dufner is coming into form. He was only beaten in a play-off by World No.1 Adam Scott at Colonial a fortnight ago, before a solid T19 last week at Memorial. Last year’s PGA Championship winner (also on a Ross-designed course) has US Open form on the board, having finished in a tie for fourth at the last two renewals. At Merion last year he stormed through the field on the final day courtesy of a 67. I expect him to contend again this year, particularly if the course stays relatively dry.

VALUE: Keegan Bradley (70/1) – has performed poorly at the US Open in the past, but the new setup at Pinehurst could suit him this week. Bradley is one of the best driver’s on Tour, and coupled with his strong scrambling (ranked 16th) and length off the tee (ranked 21) that looks a match for the likely conditions this week. Furthermore, the 27-year-old has shown he has both the game and mental aptitude to deliver on the big stage, with a win in his first ever major tournament (2011 US PGA), following that up with a T3 at the same event in 2012, and a further top 15 at last year’s Open Championship.

ROUGHIE: Victor Dubuisson (100/1) – is making his first appearance at a US Open, but is another who profiles well for Pinehurst. The Frenchman can belt a driver as well as the best of them, but as he showed so masterfully at the WGC Matchplay, he can also stick it close from awkward lies and positions. His creativity and soft hands should be a huge asset on the tricky upturned greens.