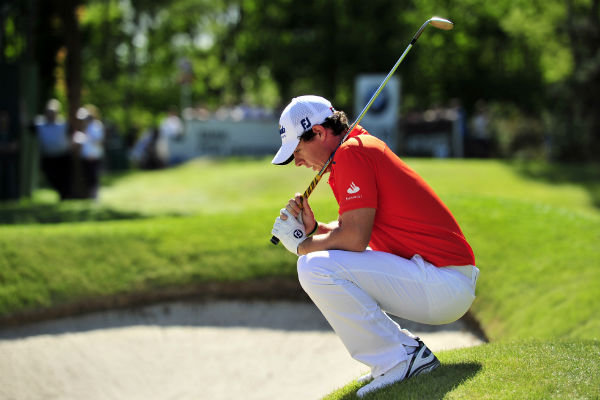 Watch the unluckiest shots on the European Tour this year

By Richard ForresterNovember 16, 2015No Comments

After 47 events on the European Tour this season, there is just one to go as the Race to Dubai reaches an exciting conclusion. Seven players are still in with a chance of winning it with the top four coming from Northern Ireland, England and Ireland.

27 countries have been represented on the European Tour this season which has conjured up all sorts of entertainment and surprises. From Danny Willett’s victory at the Nedbank Golf Challenge under 11 months ago to Kristoffer Broberg’s maiden win on the Tour, some talented golfers have emerged onto the world scene.

With the millions of pounds on offer for each tournament, golfers need a bit of luck along the way to climb up the leaderboard. Shots don’t always go to plan and there has been a fair share of unlucky golf shots this year as 19th hole bring you some of the best.

Just one event remains at the DP World Tour Championship in Dubai starting on Thursday. In one of the closest races in years, Rory McIlroy and Danny Willett occupy the top two places with Justin Rose, Shane Lowry, Louis Oosthuizen, Branden Grace and Byeong-un An all having a mathematical chance of winning the race.

McIlroy just needs to finish above Willett to win the Race to Dubai.