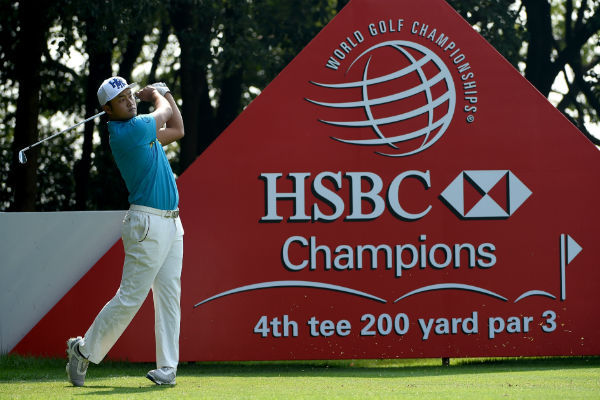 By Richard ForresterNovember 3, 2015No Comments

But at the prices, ADAM SCOTT (22/1) looks like one to be on. He was 12th here last year with four very solid rounds and it’s clear that he is enjoying life with a short putter. Seventh in the Japan Open and second in Malaysia last week, he brings some rock-solid form to the table and we know that Scott’s A-game is good enough to take on absolutely anyone.

PATRICK REED (40/1) came close for us last week but it’s not time to desert him just yet. He’s playing well, has had a couple of weeks in Asia to acclimatise and on his first visit here last year, he finished 22nd. 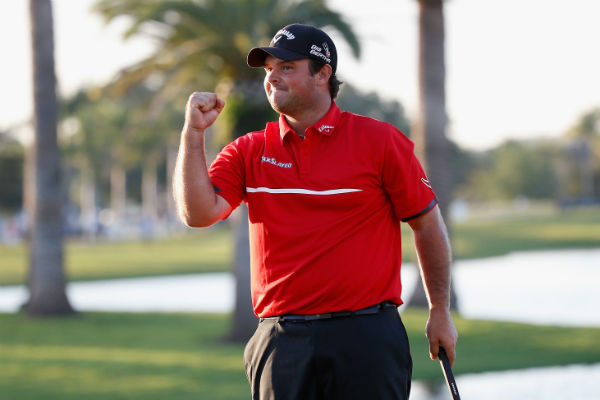 Finally – based on last year – an outsider. In 2014 it was 450/1 Tim Clark who lost in the playoff and I fancy former world number one LUKE DONALD (125/1) to make his presence felt. It has been – and still is – a long road back to his best form and while he’s not as accurate as he once was, he still hits plenty of greens in regulation. 2015 was a year where he made plenty of cuts but could not mount a challenge over the weekend, but the signs lately are that his best game is not a million miles away – this track could be up his street. He was third here in 2010 so he knows his way around.