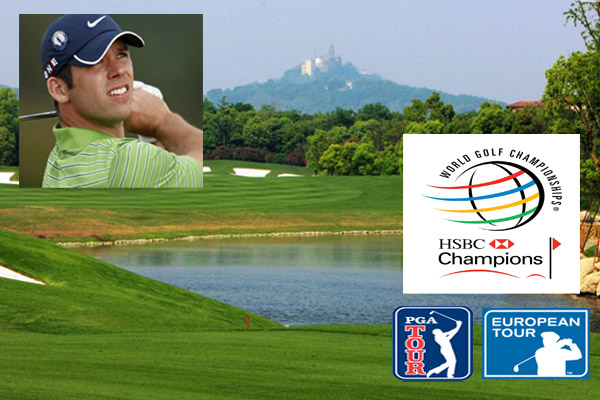 Next up on the golfing calendar is the final World Golf Championship event of 2013 – the HSBC Champions at Sheshan International GC in Shanghai. We run the rule over the field and find a few players you should keep an eye on this week.

LAST YEAR: Ian Poulter blazed eight birdies in his first 15 holes to come from four shots back on the final day to win the tournament held at Mission Hills. The Ryder Cup hero was desperate to take home a stroke-play title and got his wish thanks to a 7-under round of 65 which catapulted him to a two-shot victory. Phil Mickelson (68), Jason Dufner (64), Scott Piercy (65) and Ernie Els (67) finished in a tie for second at 19-under. Lee Westwood and Louis Oosthuizen, the co-leaders heading into the final round, slumped to equal sixth after struggling on the greens and posting identical scores of 72.

THE LOWDOWN: Set amid 1,000-year-old gingko trees, manmade waterways and a storied quarry, the Nelson & Haworth design returns as host after a one-year absence when the WGC-HSBC Champions went to Mission Hills. Having opened in 2004, Sheshan International is Shanghai’s first private golf club and remains one of the region’s most exclusive. In 2009, Golf Digest listed it as the No. 68 course in the world outside of the US.

Despite the rolling hills and drastic changes in elevation, there should be little for players to fear about the Sheshan course this week. The past three winning scores of -20 (Kaymer, 2011), -19 (Molinari, 2010) and -17 (Mickelson, 2009) indicate that you need to go low to hoist the Old Tom Morris Cup on Sunday afternoon. Hitting plenty of greens in regulation and having a big weekend on the greens should be the catalyst for a successful tournament in China. 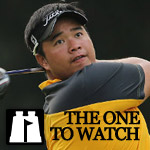 PLAYER TO WATCH: He’s been dubbed “Asia’s John Daly” but thankfully the larger-than-life Kiradech Aphibarnrat is grabbing headlines for the right reasons. The 24-year-old missed a birdie putt that would have put him in Monday’s playoff at the CIMB Classic. Still, his tie for third should ensure he qualifies for Special Temporary Membership on the PGA Tour – provided he completes all four rounds this week. I expect the rising star from Thailand will do more than
just make up the numbers.

DID YOU KNOW: Defending champion Ian Poulter will try to become only the second player to make a successful defence of a WGC event, following Tiger Woods, who has completed the feat on a staggering eight occasions. 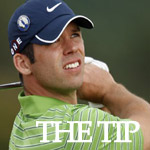 THE TIP: It was extremely hard to ignore the return to form of Paul Casey (30-1 with Bet365) at the BMW Masters. The Englishman hit a staggering 81.9 percent of GIR over the course of the weekend – more than any other player – en route to finishing in a tie for eighth at Lake Malaren. He boasts an outstanding track record at the Sheshan course, with six top-10 finishes at his last seven starts. I’m banking on him continuing that trend with another big week in Shanghai. 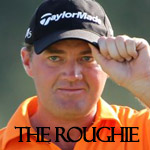 THE ROUGHIE: To use a horse racing analogy, Peter Hanson (50-1 with Sportingbet) went straight in my blackbook this week after missing the kick by many lengths (carding an opening-round 79) before rattling home with a final-round 63 to finish alongside Casey at the BMW Masters. The Swede finished 17th in the GIR stats and an impressive third in both key putting stats, despite it being just his first tournament since the US PGA Championship in August. He should be even better for that outing and looks a decent proposition at odds.

Who do you fancy to take out this year’s HSBC Champions? Post your tip and state your case below!