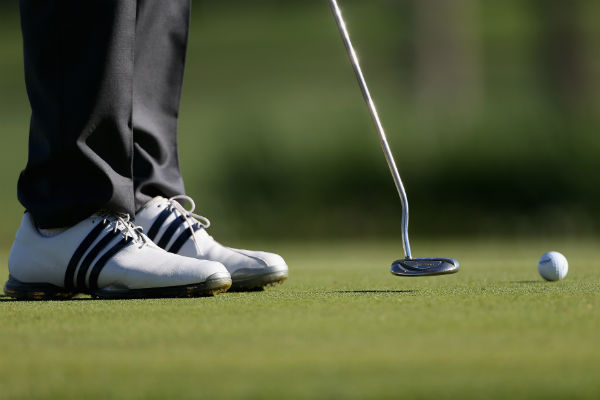 Who has the best putting average for 2014?

Great putters are defined by holing the ones that matter the most. Tiger Woods certainly fits into that category as he sunk crucial putts to win him majors throughout the peak of his career. His putt on the 72nd hole of the 2008 U.S. Open to force a playoff against Rocco Mediate before going onto win is just one of many.

Rory McIlroy has dominated the golfing headlines this year. Wins at The Open Championship and the PGA Championship propelled him back to number one in the world and he tops the money leaders for 2014. His putting has played a major part in his success and the Northern Irishman has the lowest putting strokes than anyone else this season averaging at just 1.707 putts per hole.

Youngster Jordan Spieth has also had a good year. The 21-year-old was a whisker away from winning The Masters before losing in a playoff to Bubba Watson and more recently his -13 at the Emirates Australian Open was enough to take first place. Spieth’s putting was second best to McIlroy averaging at 1.717 per hole and if he can improve on that in the future then Spieth has a bright future.

American Dustin Johnson has one of the longest drives in the game but he is handy with the putter in his hands too averaging 1.726 putts whilst Adam Scott and Jimmy Walker are tied for fourth averaging 1.732.