Will any of these PGA Championship records be broken at this year? 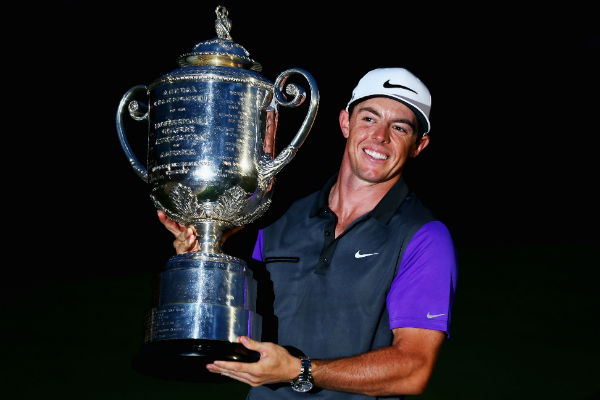 With the WGC Bridgestone Invitational behind us, it’s time to look forward to the last major of the year – the PGA Championship at Whistling Straits. Ever since the first tournament in 1916 where Jim Barnes claimed victory to Rory McIlroy’s win 98 years later, the PGA Championship has a long list of history and records.

Jordan Spieth will be aiming to become the third man to win three majors in a calendar year whilst McIlroy can pull off a remarkable story if he defends the title after returning from injury. However, they will face a tough battle against the world’s best golfers and with many hitting form at the right time, it could be anyone’s tournament.

Whistling Straits is a formidable test that is very similar to a British Isle links course but low scores can be shot here as we saw with Martin Kaymer (11-under) and Vijay Singh in 2004 (eight-under). But do any players have it in their lockers to break any of these records this year?

American David Toms currently holds the record for the lowest gross score after 72-holes. In 2001, he shot a 265 to break a record previously held again by Steve Elkington and Colin Montgomerie in 1995. Phil Mickelson also shot 266 that weekend which is currently the second lowest. 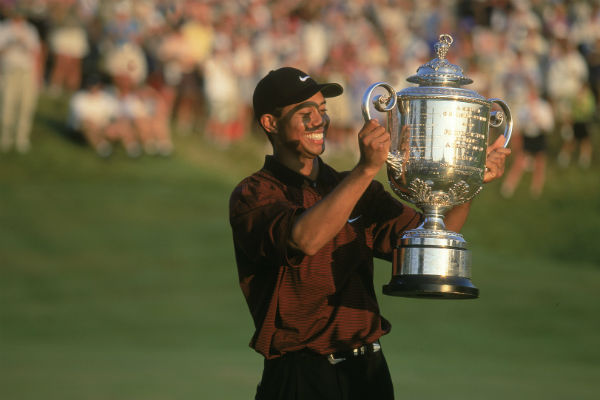 Who else but Tiger Woods? As a youngster bursting onto the golfing scene, his 18-under par (270) in 2000 stands out as the greatest under par score alongside Bob May who also shot the same number in the same year. Six years later and Woods would again match his record at Medinah. 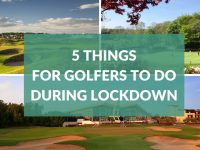