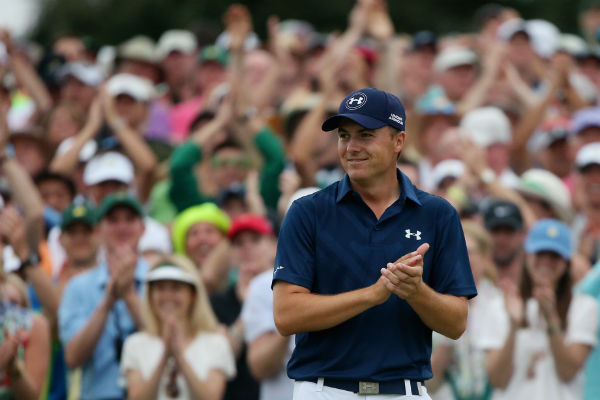 By Richard ForresterAugust 24, 2015No Comments

The four majors of the year are firmly behind us and there have been some outstanding individual performances and young talent that have emerged on to the golfing scene this season. The likes of David Lingmerth and Brooks Koepka have climbed the rankings with a string of impressive performances whilst Tiger Woods has unsurprisingly dropped dramatically.

There have been 18 No.1’s since the system began in 1986. Woods held onto top spot for a record 683 weeks before being knocked off and now Jordan Spieth will be looking to keep his concentration in these next seven weeks to hold onto top spot throughout the winter.

So how do the current world rankings shape up and who has struggled for consistency this season?

1. Jordan Spieth’s second place finish at the PGA Championship propelled the young American to No.1 in the world and deservedly so. He became the third golfer alongside Jack Nicklaus and Tiger Woods to finish among the top four in each four majors in a calendar year.
End of 2014 ranking: 9th
Events played: 55

2. Rory McIlroy’s injury that ruled him out of the Open Championship may have cost him his top spot in the world rankings but he was at the summit since his win at the WGC – Bridgestone Invitational in August 2014. He has a total of 553.53 points compared to Spieth’s 642.34.
End of 2014 ranking: 1st
Events played: 45 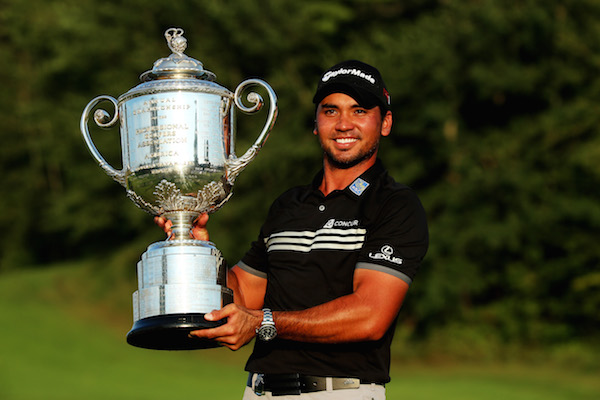 3. Jason Day has had a terrific year capped off by his first major win at the PGA Championship earlier this month. After tying for fourth at the Open Championship and a top 10 at the US Open along with a win at the Farmers Insurance Open, the Australian is third in the world rankings.
End of 2014 ranking: 8th
Events played: 38

4. Bubba Watson. It has been steady progress for the big hitting American as he remains in fourth spot. He did climb up to second after week eight but dropped to third and then fourth after the PGA Championship.
End of 2014 ranking: 4th
Events played: 44

5. Justin Rose flies the English flag as he remains the top English player in the world by a considerable distance. He has finished in sixth or better in his last four events and has three top 10 finishes in four majors this year.
End of 2014 ranking: 6th
Events played: 51

Click next to see big fallers and big risers