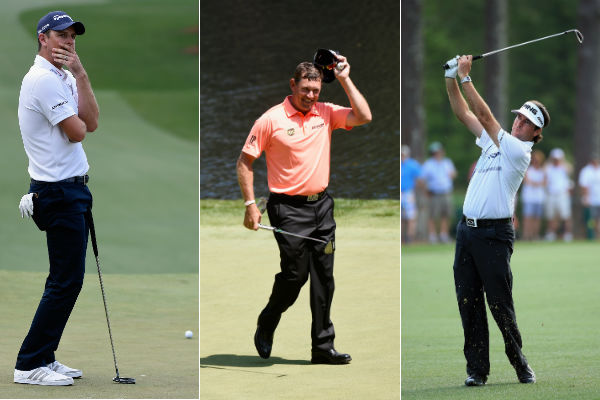 Your Golf Travel’s expert tips for the Masters

We’ve been clashing our heads for the past week trying to predict who will win the first major of the year. Names have been thrown about left, right and centre but Augusta can do some funny things and nobody can guess who will be wearing that green jacket on the Sunday.

If you’re struggling for tips and fancy a flutter for the week, read on as the team at Your Golf Travel provide their expert insight into who they fancy to win the Masters.

His game is suited to Augusta having claimed his maiden Major there in 2013. He’s focussed on winning Majors with his season tailored around their schedule and this has clearly worked with Scott achieving 9 Top 10 finishes in his last 16 Majors. Obviously Rory is the favourite and I’d expect him to win but at 5/1 it is a big ask, especially with his sketchy form on the Florida swing this year. 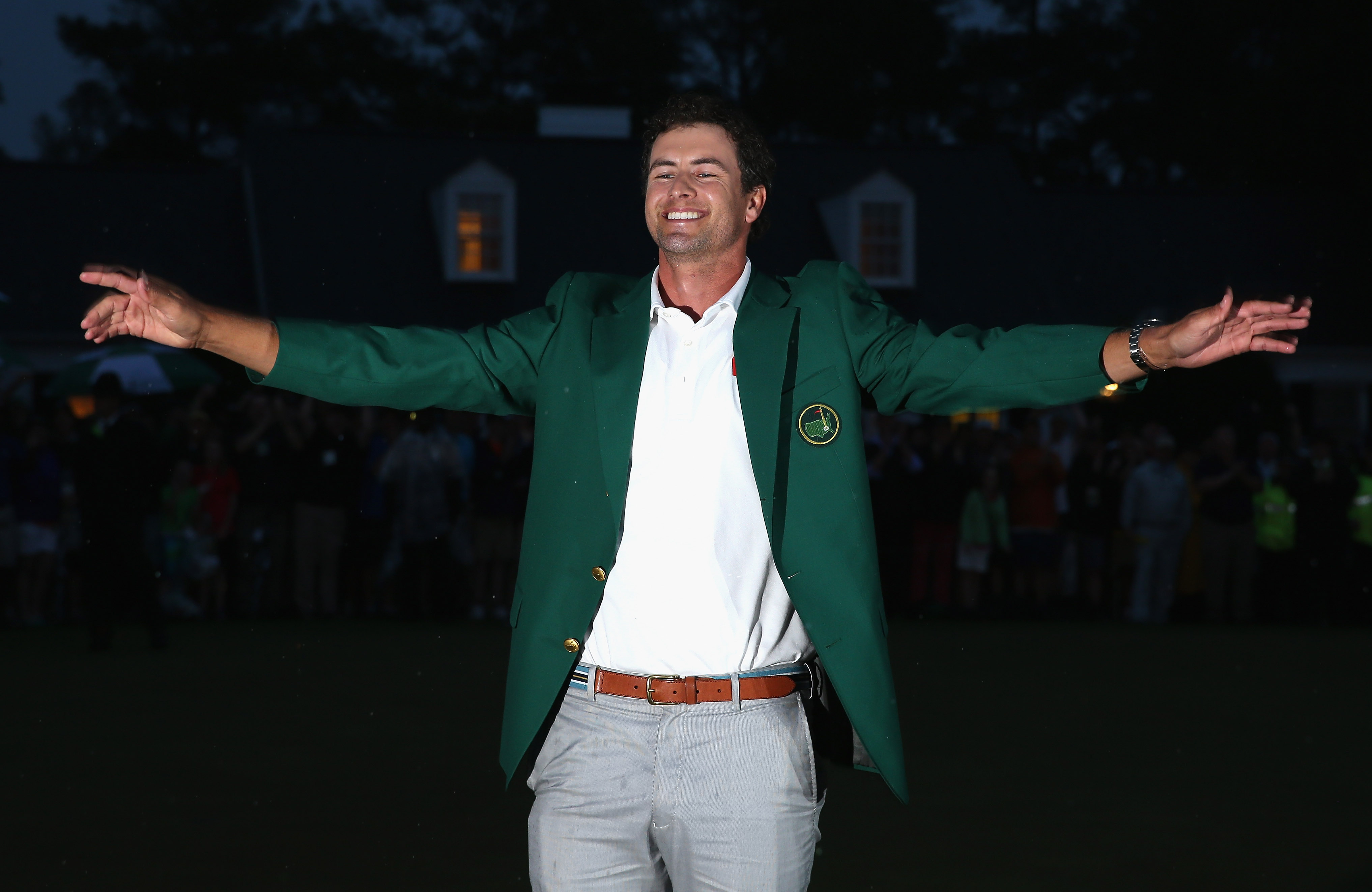 As one of the best overall drivers on the PGA tour, Rickie Fowlers game is well suited to Augusta National.  He hits it long, straight and has the ability to shape the ball both ways which is key round this tough golf course.  Having finished in the top 5 in all four majors last year he is proven at the top level and is a great bet at this price.

Bubba Watson and Dustin Johnson are playing well so should have a good showing at shorter odds.  Like most golfers, I would love to see Sergio Garcia win his first major but I believe Rickie Fowler is one of the most exciting players in the world and I will be backing him to win his maiden major title.

All the focus is on Rory McIlroy heading into The Masters and when you look at what he’s achieved over the last 12 months, that’s more than understandable. However while the general consensus is that Rory’s game is “ideally suited” to Augusta, the only time he ever truly threatened to win was in 2011, when of course he suffered his infamous back nine collapse. His average career finish at Augusta is 25th and at 5/1, I’m not sure he offers great value for money. That’s why I’m plumping for defending champ Bubba Watson at 12/1. He has already twice proved that his game is in fact ideally suited to Augusta and is in great form, with his worst finish in 2015 being a tie for 14th. Hopefully he will put in a better defence of his title than he did in 2013, when he scraped in for the weekend by the skin of his teeth!