Our preview for the 2015 Masters 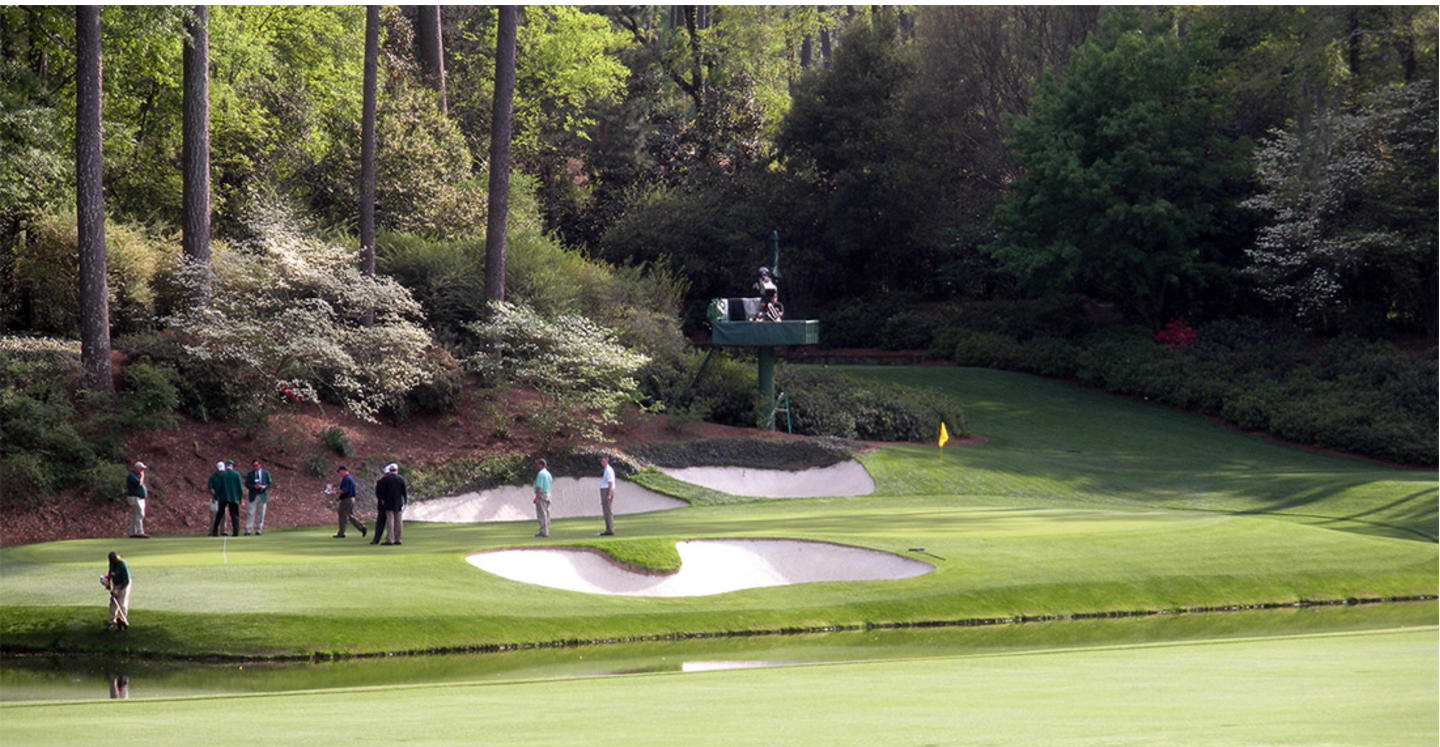 Who will claim the Green Jacket

All eyes are undoubtebly on a certain Mr McIlroy for the 2015 Masters. He is the stand out favourite and a win at Augusta will see him complete a career grand slam. These are all things you've read before and whether you are an avid golf fan or simply a one-week a year Masters watcher, you'll probably agree that Rory is the man to beat in Georgia for golf's first major of the season.

To date, Rory's best finish at The Masters is a tie for 8th (in 2014), whilst he has shown pedigree to perform at Augusta, most notably in 2011 where he wilted on the back nine on Sunday, it isn't a sure thing that he'll find his feet on a course which has been shown to punish those slightly off their game.

Will all provide McIlroy with a Challenge for the Green Jacket

The real challenge will come from Masters veterans

Bubba Watson is a unique golfer, Augusta National is a unique course, they appear to be a match made in heaven and a smart bet this week has to be Watson challenging for what will not only be a 2nd consecutive Green Jacket but for a total of 3 in 4 years, that sort of record will put him in the company of Mickelson, Faldo and Player. That is some serious company for a player who has come on leaps and bounds since a stuttering start to his pro career. Another challenger will be the long-putter-less Aussie Adam Scott. His sole Green Jacket came in 2013, with his year now focussed around Majors, expect him to perform well and continue the form that has seen him capture 9 top 10 finishes in his last 15 Majors.

Young Guns with Driving to Boot

Spieth impressed the Masters Patrons in his debut last year with a rather fantastic 3rd place finish. As more wins have followed this year and last, the Texan looks set to make his mark in Augusta in 2015 as the man most likely to challenge Rory's ability to take a tournament away from the rest of the field - seen most notably in his wins in Australia and at Lake Nona for the Hero World Challenge at the end of 2014.

Dustin Johnson's return to the game at Torrey Pines for the Farmers Insurance Open saw him straight back into contention, clearly happy in his game, the long-driving North Carolina native has tasted victory in the WGC at Trump National Doral, defeating a world class field on one of the toughest tracks on the PGA Tour. Some may question his short game ability and whether this can handle the demands of Augusta but if his driving is on form, he'll be playing a course few on the professional tours can compete with.

We might sound a little biased when we say that Lee John Westwood is a likely contender, but our love for Lee aside, the numbers really do speak for themselves. 4 Top 10's in his last 5 appearances at Augusta surely suggest that the man from Notts is knock, knock, knocking on National's door. He's got the game to compete with any on his day and with improvements seen in his putting stats (23rd in 2015 for putts per round), Lee should be a serious contender this week. For those who agree, a word to the wise, book your trip for your chance of a full refund, if Lee, or Darren Clarke for that matter, finish in the Top 5 at Augusta your trip is free.

Each year Hampshire's Justin Rose is touted as a potential winner, this is clearly with merit. Rose has consistently performed at Augusta with finishes of 8th, 11th, 14th and 25th in his last 4 trips to The Masters. Whilst it would be a bit of a surprise to see a 40 regular Green Jacket don the 2013 US Open winner's shoulders, he should be a good bet for a Top 10 finish.

IN THE KNOW - MASTERS NUMBERS

Want more Masters info? Don't forget to keep up to date with us below