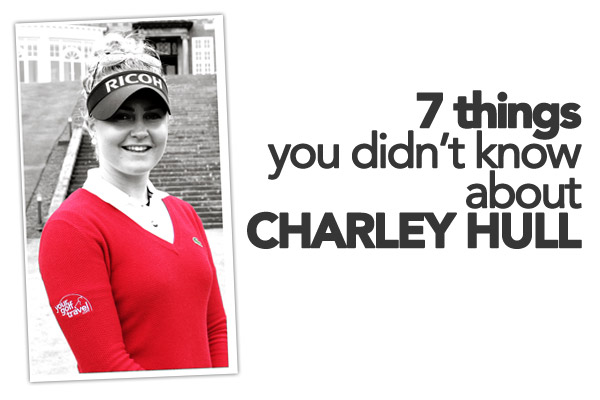 Golfing superstar Charley Hull has joined Your Golf Travel as brand ambassador. Hull joins the likes of Darren Clarke and Lee Westwood as golfers aligned with the blue and green of Your Golf Travel. As one of the best players on the Ladies European Tour, Hull is well known in the world of golf as the 2014 Order of Merit winner and is currently ranked as the top British Woman.

The 19-year old has been making headlines for years with record breaking victories and achievements across her young career. As the youngest ever Solheim Cup player, a performance which was capped with a 5&4 singles win over Paula Creamer, big things are expected of Hull who claimed her maiden victory on the Ladies European Tour with a closing 62 in winning the Lalla Meryem Cup in Morocco. With a best finish of a tie for 12th in the Women’s British Open, Hull will be looking to improve on this, this week at Trump Turnberry. 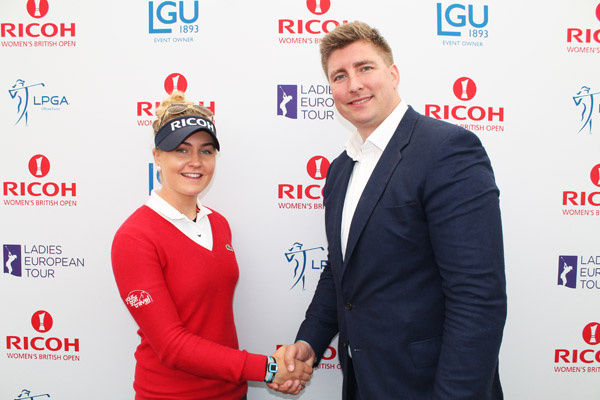 Attached to the same club as Ian Poulter

Has been a member at Woburn Golf Club since she was 11. Charley won the Ladies Championship there aged 14 with a 36 hole score of -7.

Not just a golf bag

Charley is a fan of Mulberry handbags, she bought herself one after finishing second in Morocco at her first professional event and also after he first Solheim Cup appearance

Charley reached a career high of number 3 in the World Amateur Golf Rankings following wins in the English Amateur, Welsh Amateur and top US event the Harder Hall.

Charley is a huge Liverpool fan

Dubai. This has been a regular stop for Charley in recent years with Jebel Ali a favourite golf resort to stay and play at.

Want to read more about Charley Hull, check out our exclusive interview here where we talk about favourite things to do both on and off the course