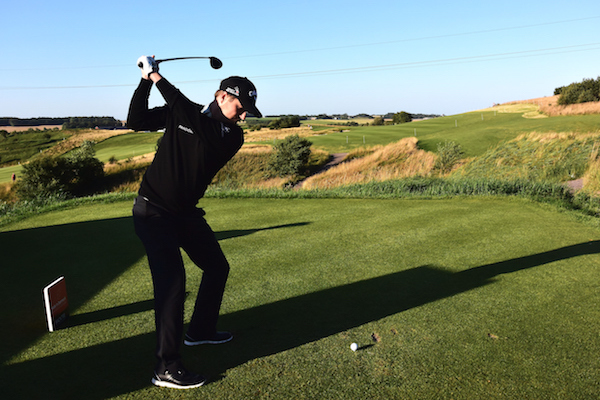 European tour preview – Made In Denmark

By Simon CaneyAugust 19, 2015No Comments

Made In Denmark is back! After debuting on the European Tour last year, the event returns with a reasonably strong field considering it takes place the week after the PGA Championship and with so many big tournaments around the corner in the States. 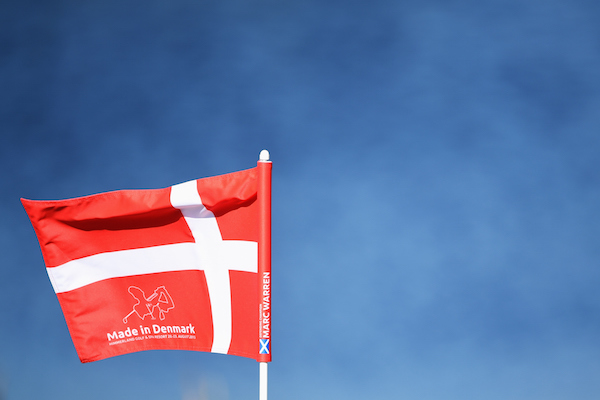 The course – Himmerland Golf and Spa Resort – is one of the shorter ones on tour, a par-71 of 7,033 yards. And when you consider that two of the holes – the 11th and 13th – are both well over 600 yards, you can see this is not a course where you need to take driver very often. That said, last year’s event showed it’s not easy – only 14 players finished under par and six of those by just one shot.

MARC WARREN won this event last year and it’s easy to see why he’s favourite at a best-priced 10/1. Normally I wouldn’t want to back anyone at such skinny odds but Warren is a much better player now than he was 12 months ago (he’s moved up more than 100 places in the world rankings to 50th), and in particular around the greens he is a match for the best in Europe. He really should defend his title.

SSP CHAWRASIA (80/1) should always be noted on short courses. With a driving distance of just over 260 yards he is a long, long way behind most other pro golfers, but that won’t matter around here (and those monster par-fives will be three-shotters anyway). He has a great short game and a recent top 25 at the Omega European Masters will set him up nicely for this. He was ninth here last year.

RICHARD BLAND (125/1) can now be classed as a veteran at 42, but he has played solidly this summer without being spectacular. That, however, is what is required here this week and his level-par finish here last year was marred by a second round 70 – otherwise he would have been challenging the top four. He’s a reliable golfer who could well sneak into the frame this week.