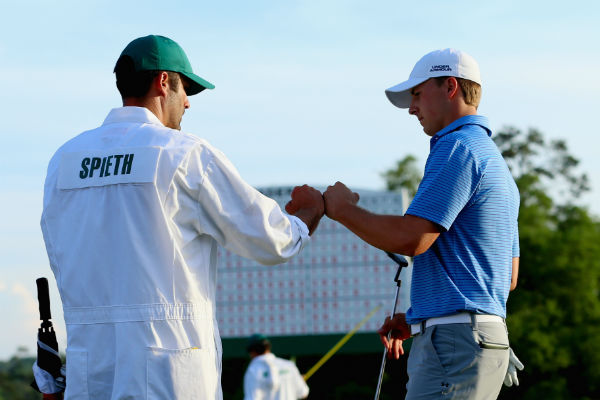 Woods: Masters is Spieth’s to lose

Tiger Woods admitted the Masters was in Jordan Spieth’s hands after missing a chance to pile the pressure on his fellow American at Augusta National.

Woods, whose last Masters victory was 10 years ago, had refused to give up hope of wiping out his 12-shot deficit and made the ideal start to his third round with a hat-trick of birdies from the second, from a combined distance of less than nine feet.

Further chances went begging from just four feet on the sixth and 10 feet on the seventh before Woods recorded his fourth birdie of the day on the par-five eighth, before the 14-time major winner hit a dreadful hook off the 13th tee, letting go of his club in the process and also letting slip an audible obscenity which forced television commentators to apologise. 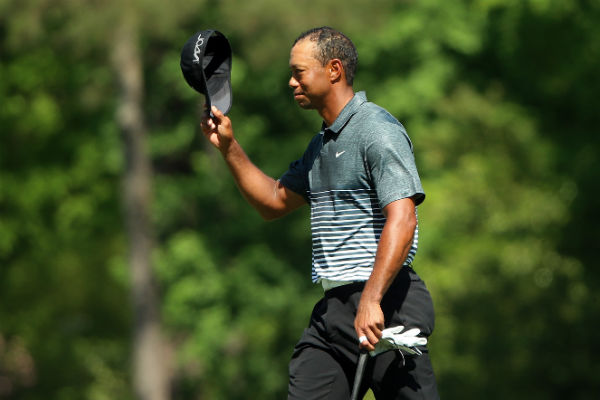 The ball only travelled 175 yards but did not find Rae’s Creek and allowed Woods to play out on to the fairway and hit his approach to 15 feet to set up the unlikeliest of birdies.

However, he then bogeyed the 14th and also dropped a shot on the 18th after wayward drives and had to settle for a 68 to finish alongside world number one Rory McIlroy on six under par.

“I had my chances to make this a really special round,” Woods told CBS. “I had it going there for a little bit, made a stupidly good birdie on 13 and a stupidly bad bogey on 14. The score realistically should have been six or seven (under) today.

“I’m going to have to post something low, shoot 30 or 31 (on the front nine) and continue it on the back nine, at least give myself a chance going into the back nine.

“Right now it’s in Jordan’s hands. He could put a substantial gap between himself and the rest of the field. He is playing steady Eddie and that’s all he needs to do; handle the par fives, stay away from bogey and miss it in the correct spot.”