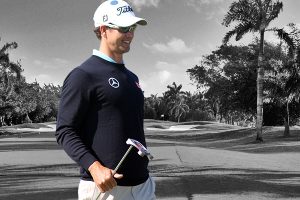 Club de Golf Chapultepec becomes the 7th different venue for the World Golf Championships since its inception on to the PGA Tour schedule back in 1999 when it was known as the WGC American Express Championship. The tournament has been hosted at some of the world’s best golf courses such as Valderrama... 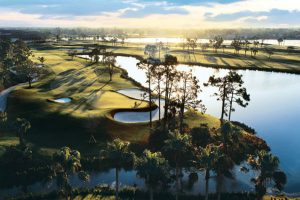 Dustin Johnson’s victory in the Genesis Open last week at Riviera Country Club signalled the end of this years California swing meaning it is now time for the world’s best players to head 2,697 miles east to Florida for the 2017 Honda Classic at the PGA National Resort in Palm Beach Gardens. 3 of the next... 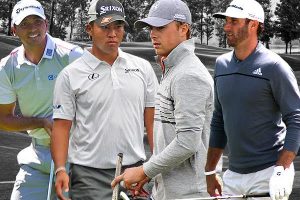 The final leg of the California stint is the Los Angeles Open which is this year sponsored by Genesis for the first time. The tournament is hosted at the beautiful Riviera Country Club and has been held there almost every year since 1973 and has been the scene of some of golf's most memorable moments...

The Ultimate Masters Preview & Tips – Who will win, who will miss the cut and what would we pick for the Champion’s Dinner? 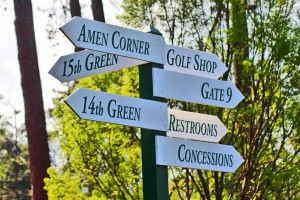 With the 2016 Masters upon us, we’ve sought some tips and hints including expert opinions (and some not so expert ones!) to bring you one of the most comprehensive previews for The Masters you’ll ever see. Our tipsters include Your Golf Travel staff members, many of whom have been lucky enough to visit... 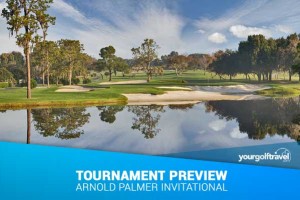 The Arnold Palmer Invitational is one of the PGA Tour’s most popular tournaments attracting one of the strongest fields of the season.  The tournament is hosted and directed by the nine time major champion Arnold Palmer himself. The countdown to Augusta is underway as there are only 4 tournaments... 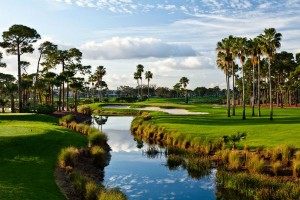 This week, The PGA Tour heads to Florida for the 2016 Honda Classic at The PGA National Champion Course and also marks the start of the Florida swing.  Following The Honda Classic, the PGA Tour will head to Trump National Doral , Innisbrook Resort and Bay Hill Club . Irishman Padraig Harrington won the 2015...

5 things we learned from the US Open 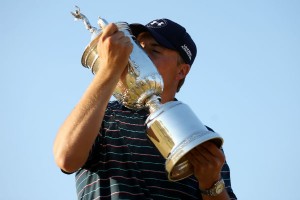 Although Chambers Bay drew criticism from all angles by the players at the US Open, from a spectator point of view it was certainly enthralling and even worth staying up until 3am to watch Dustin Johnson cruelly blow his chance of a first major. But with all those late nights which eventually ended... 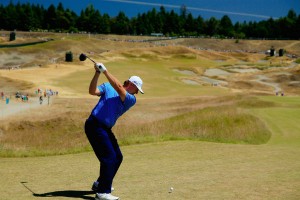 The practice days are over, the countless pages of research on Chambers Bay are written and its finally time for the highly anticipated second major of the year. We are all mentally bracing ourselves for the late nights in front of the box watching the excitement unravel. But do you know the tee times...

The top 5 biggest hitters on the PGA Tour this year 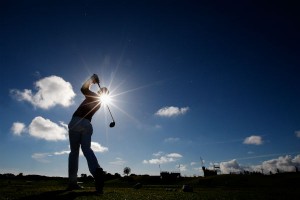 For both amateur and professional golfers, being able find the distance off the tee can prove a major advantage when it comes to their second shot providing it goes straight and not over the trees onto a different fairway. With technology in golf balls and clubs constantly improving, players seem...

Adam Scott happy with return to long putter at Masters 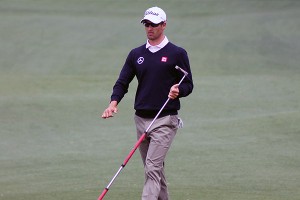 Adam Scott, the 2013 Masters champion, has switched back to his longer putter for the first major of the year, and says it took him just two days of practice to readjust. Aussie Scott had started using a shorter putter in preparation for the ban on longer putters next year, but unquestionably he is better...