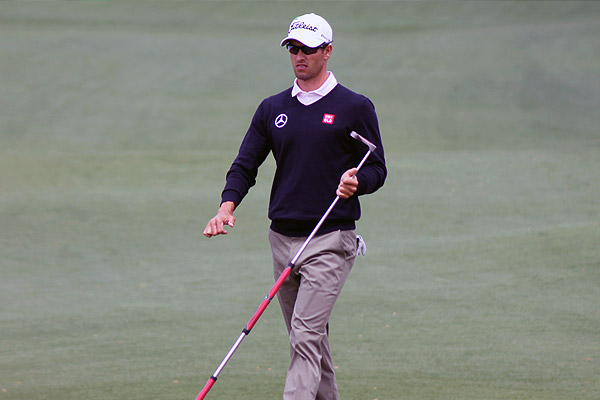 Adam Scott happy with return to long putter at Masters

By Simon CaneyApril 7, 2015No Comments

Adam Scott, the 2013 Masters champion, has switched back to his longer putter for the first major of the year, and says it took him just two days of practice to readjust.

Aussie Scott had started using a shorter putter in preparation for the ban on longer putters next year, but unquestionably he is better on the greens with the club that won him the Masters two years ago. “Going back was a piece of cake,” he said. “It’s what I’ve been doing for four years. And really two days practice with it and I felt like I was at the levels I was at last year, which are very high.

“I’m coming to a major. I’m not here to throw the balls up in the air and see where they fall. I want to make sure I give myself the best chance to perform at the highest level I need to win. Basically that will be with the longer putter because I’ve done more practice with it.”

Scott added he will probably continue to use the longer putter for the rest of the year, until the ban is enforced t the start of 2016, but added: “That doesn’t mean I won’t work on other things or continue to develop some alternative method of putting. But I need to continue to perform well. I want the confidence to build.”

Scott named Bubba Watson, Rory McIlroy, Jimmy Walker, Jordan Spieth, Patrick Reed and Dustin Johnson as his main rivals this week, but when asked about Tiger Woods said: “My guess is as good as yours. I have no idea what he’s been doing – it’s a bit unknown with Tiger because he hasn’t played for a few months. I’m sure he has high hopes. With Tiger, anything’s possible.” 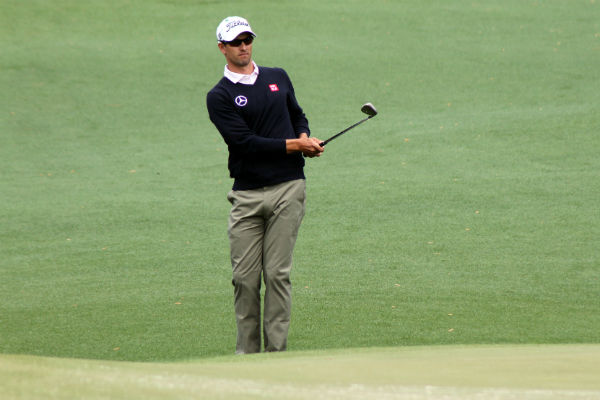