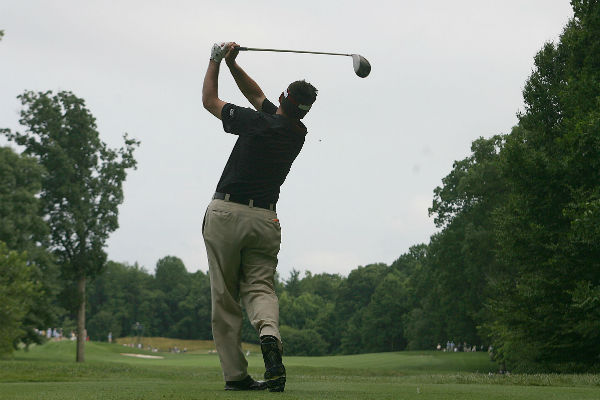 The longest drive ever recorded was by Mike Dobbyn when he unleashed a breathtaking 551-yard tee shot at the World Long Drive competition in 2007. That record may never be broken but left-handed Bubba Watson has his own personal achievement for 2014.

New technology in woods means professionals are able to hit the ball further and further each year and have the power to produce the distance to avoid traps designed to hamper their second shots.

Watson, using his renowned pick driver, has the longest drive on the PGA Tour and this year he averaged a remarkable 314.3 yards as he went onto win the 2014 Masters Tournament for the second time. His average was over ten yards more than in 2013 where Watson was ranked fifth averaging 303.66 yards.

American compatriot Dustin Johnson sits second in the list for the second time in two years despite his leave of absence half way through the year with personal problems. His average of 311 yards is just 0.5 more than Rory McIlroy who has the third longest drive on the PGA Tour.