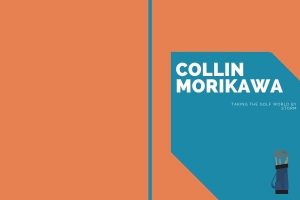 Collin Morikawa claimed his 1st Major Championship at TPC Harding Park in San Francisco. In winning the 2020 US PGA Championship, Morikawa became the 9th player to win the US PGA on his debut, the first golfer since Keegan Bradley did so in 2011. Morikawa's final round of 64 (-6) was enough to fend... 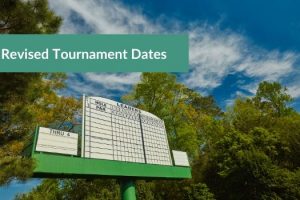 Due to COVID19 please read below to find out about Golf Tournaments Rescheduled Dates. It started with the first Major of the golfing year,  The Masters (played at Augusta in April every year since 1940) being postponed due to the current unprecedented circumstances. Luckily the announcement of new Masters... 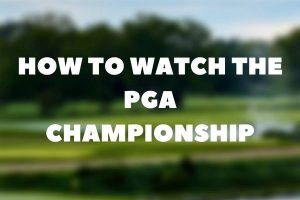 So the final major of 2018 has arrived and it's fair to say that UK golf fans have been a little underwhelmed thus far. Last year's broadcast of the PGA Championship was far from perfect with the BBC using the red button to show uncoordinated coverage, while this year many will have hoped to see it return... 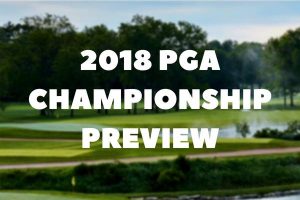 As always at this time of year, late July and early August is a brilliant time for the world of golf; there seems to be a nonstop cycle of exciting golf tournaments, culminating at the PGA Championship. The USPGA has been preceded by the WGC-Bridgestone Invitational, an event which sits just behind... 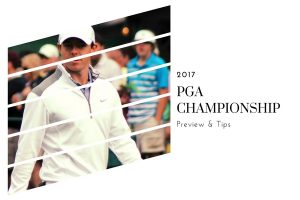 Only a day away from the final major of the golfing calendar, fans around the world will be licking their lips at what should be an exciting and fascinating four days of championship golf at The PGA Championship. Here at Your Golf Travel, we have put together the ultimate preview to the 99th PGA Championship;... 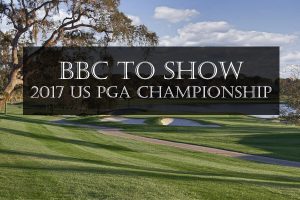 BBC confirmed today that it is to show The US PGA Championship live across its TV, radio and broadcast channels between 10th - 13th August 2017. The change in broadcaster is one of the biggest developments in golf coverage in recent years following the news that The Open, a traditional staple of sport... 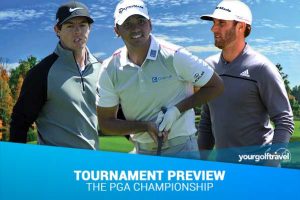 Although it will have an awfully long way to go to match the entertainment served up by Henrik Stenson and Phil Mickelson at Royal Troon, this week sees the arrival of the fourth and final major championship of 2016. The PGA Championship is often referred to as “Glory’s Last Shot” and this year... 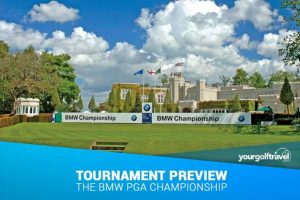 After a gruelling few weeks on the PGA Tour, the attention shifted last week to The K Club and The Irish Open, thanks in large part to being hosted by Rory McIlroy, who duly won the event in true Rory style. Now the time has come for The European Tour’s flagship event, The BMW PGA Championship,... 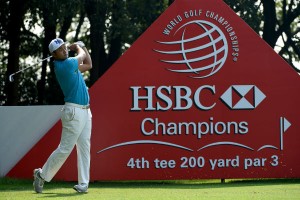 A stellar field heads to China for the closing WGC event of 2015, and it’s one where the cream usually rises to the top. Since it became a WGC event in 2009, only one winner here (Francesco Molinari in 2010) had not previously won a major or WGC. This is a real test of golf and after last year’s...

£16,000 annual subs at Wentworth? Here is our one year holiday plan as an alternative 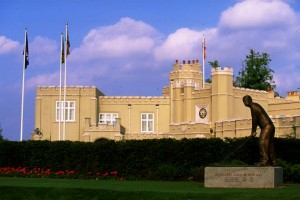 week, it was announced that Wentworth Golf Club was to start charging £125,000 joining fee for new members and have raised the cost of annual fees from £8,000 to £16,000 - which has, unsurprisingly, caused outrage. The West Course at Wentworth, host course of the European Tour's flagship event,...