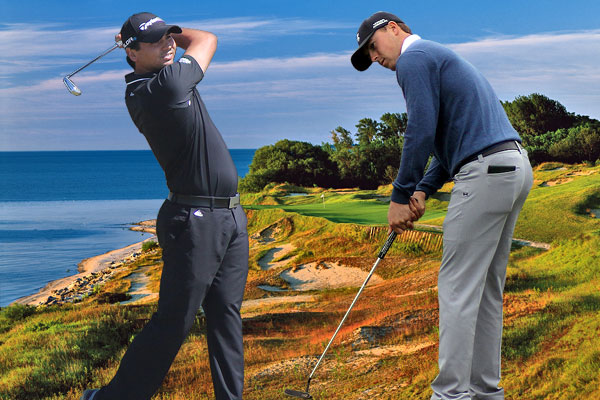 There was Rory & Jordan’s star pairing over the 1st two days – with Spieth eventually going on to push the leader all the way to the wire – Justin Rose carried on his fine form in the majors with another strong showing, DJ got off to his obligatory fast start and Jason Day…well with 9 Top 10s in just 20 starts in major championships, it was hardly surprising to see the Aussie finally land that elusive 1st major.

While Day’s win wasn’t overly surprising considering his amazing major championship record, the manner in which he got the job done at Whistling Straits was…well…to put it simply; record breaking. 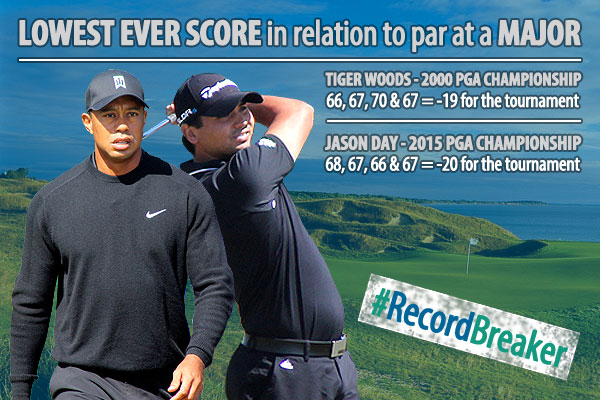 The Australian’s -20 total set a new standard as the lowest ever score in relation to par in major championship golf. The astonishing score on what looked a pretty tough golf course was good enough to pip Tiger Woods’ (and Bob May’s of course) mark of -19 at the 2000 PGA Championship at Valhalla and, while some might have expected Day to wilt under the pressure of leading a major yet again, his closing 67 never really looked in doubt as he came out of the gates firing.

Congratulations to Jason for a remarkable performance.

Jordan Spieth, who was chasing an amazing 3rd major championship title of the season after winning The Masters at Augusta and the US Open at Chambers Bay, also set a new standard, breaking another one of Tiger’s all-time records along the way. Tiger really can’t catch a break can he?

With wins at Augusta and Chambers Bay already under his belt, Spieth again played great golf at The Open Championship at St Andrews, and headed to Whistling Straits at -37 for the 2015 majors thus far…

Jordan’s brilliant short game has been the foundation of his record-breaking 2015 season.

His closing total of -17 which saw him push Day all the way to the wire, was good enough to finish at -54 for the 2015 major championships, one better than Woods’ total from his historic 2000 season. 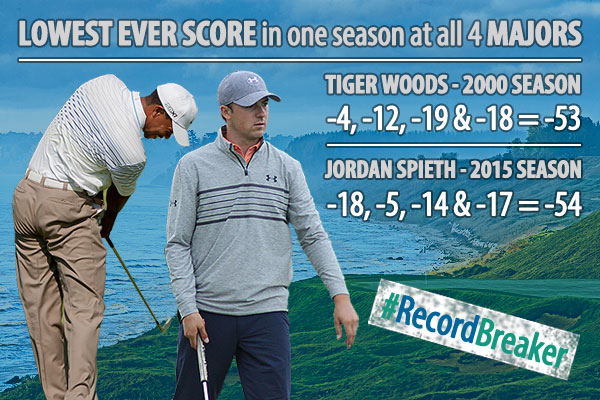 The fact that Woods won 2 of his majors that season by a combined 23 shots simply highlights the depth of the talent pool in world golf these days, making Spieth’s record-breaking achievement all the more astonishing. In the end, Spieth was a mere 4 shots from winning the holy grail of golf; the modern Grand Slam.

He’ll have to make do with the consolation of toppling Rory McIlroy, who performed with aplomb on his return from a serious ankle injury, from the top of the World Golf Rankings.

Every cloud has a silver lining eh Jordan? 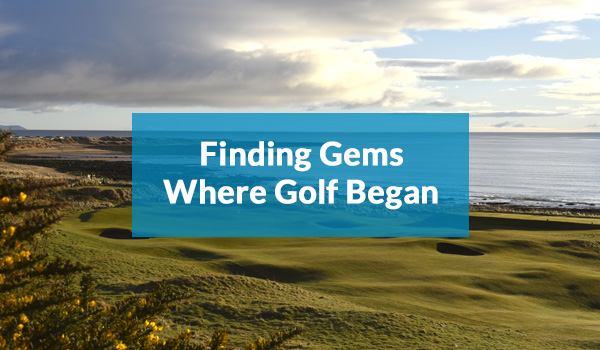