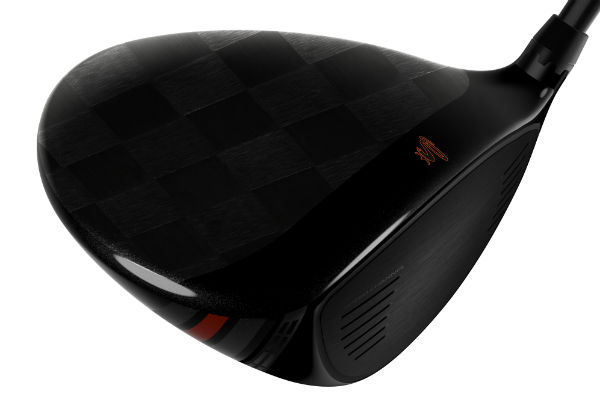 Rickie Fowler was on hand to help Cobra Golf launch its new driver, the KING LTD, which has been developed after research in space.

Golfers of a certain age will fondly remember the old King Cobra drivers but the company says the new ones feature revolutionary technology with a re-positioned centre of gravity.

Last year, Cobra Golf teamed up with The Centre for the Advancement of Science in Space (CASIS) and Nanoracks LLC, on a six-week materials science research investigation on the International Space Station. Taking design inspiration from the Space Station, the driver features a ‘SpacePort window’ incorporated into the sole of the club. 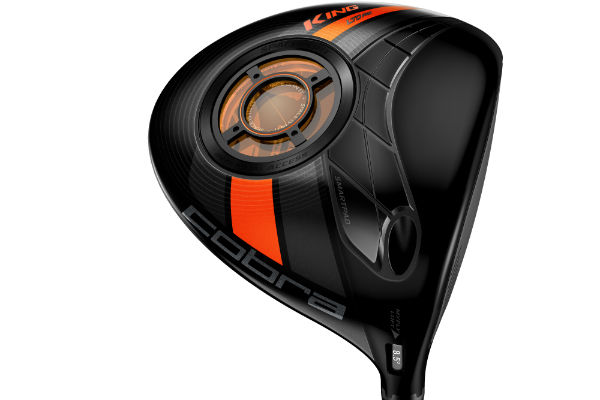 The SpacePort system consists of a 16-gram aerospace grade aluminium dual-purpose weight and translucent port system that allows golfers to see inside the driver. By removing the port, golfers can see all the hidden tech – and there’s a lot of it Through key structural component weight reduction and critical placement of discretionary weight the King LTD has the lowest centre of gravity on the driver market today, says Cobra.

The KING LTD driver will be available in October available in five lofts – from nine to 12 degrees – and three draw settings.

WHICH PLAYERS ARE YOU LIKELY TO SEE USING A COBRA KING LTD DRIVER?

In terms of weeks spent at World Number One, Cobra Brand Ambassador, Greg Norman is second on the all-time list. Norman’s 331 weeks in the top spot of the Official World Golf Rankings is only topped by Tiger’s record of 683 weeks at the top of the pile. 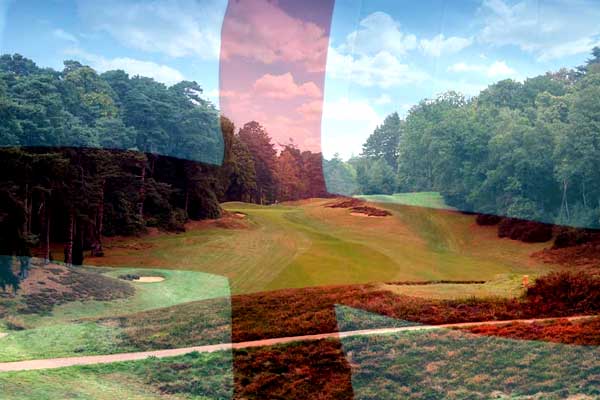