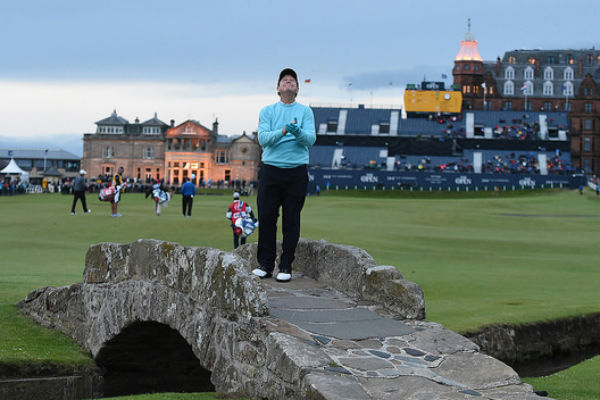 By Richard ForresterAugust 25, 2015No Comments

Your Golf Travel has teamed up with G/FORE to give one lucky reader the chance to win a top of the range golf glove signed by eight time major winner Tom Watson and unsigned gloves for two runner-ups.

Crafted from the finest materials and tested on the course by pros and weekend warriors alike, G/FORE combines function and style in head-turning, premium golf products, designed to bring a touch of personality, fun and colour back to the game.

G/FORE gloves, which come in a range of 26 colourways and which retail at £25, are each hand-crafted using the highest-quality precision-cut, premium AA Cabretta leather. Among the current tour pro ambassadors are such familiar names as 2014 US Ryder Cup captain Tom Watson, and two-time PGA Tour winner Jonas Blixt. 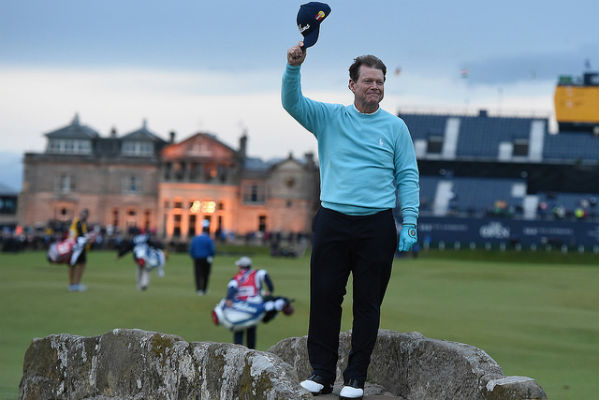 One of the greatest links golfers of all time, the former No.1 won his first major at the Open Championship in 1975 and his last in the same tournament eight years later. He is also the only golfer to to score a round of 67 or less in all four majors at least once in four different decades.

To be in with a chance of winning a signed Tom Watson G/FORE glove or a runner-up prize, click next and fill in the details on the following page. Winners will be selected at random.