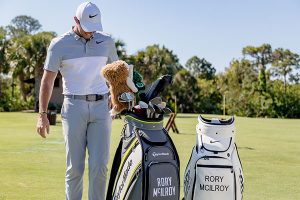 While the story currently doing the rounds (pardon the pun) on the airwaves is of Rory McIlroy’s split from long term caddy JP Fitzgerald, another of Rory’s partnerships, should also be of note to onlookers with a keen eye on business end of the golf world rankings. A few years back there was a fair... 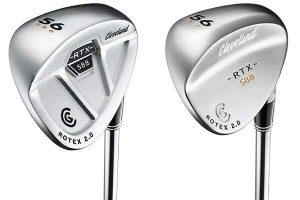 The importance of a decent set of wedges shouldn’t be underestimated...after all; the majority (around 60%) of shots taken on the golf course, whether that is by the scratch golfer or a complete novice will be hit from 100 yards and in. Of course, many of these shots are likely to be putts but this... 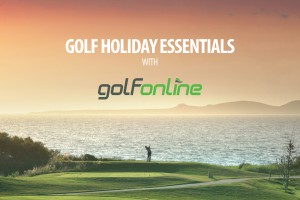 We all love going on holiday, especially the golfing variety, and, needless to say, packing according to your destination of choice, whether it’s a links golf tour of Scotland, or a week in the tropical surrounds of Mauritius, is utterly essential. Now there are some items that are all important... 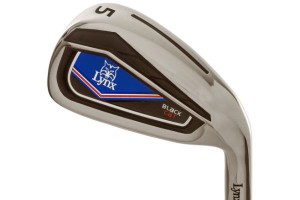 Lynx has launched a new set of Black Cat irons that is says is packed with technology. After debuting the clubs to acclaim at the Golf Show in Harrogate, the company, which has been making top-notch stuff since the 1970s but paled into the background in recent years, looks to be back on the map. The...

Puma launches ‘most comfortable shoe yet’ 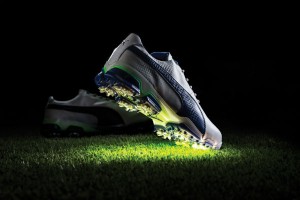 PUMA Golf is fast becoming one of the coolest brands in golf – thanks in large part to Rickie Fowler - and now it has unveiled a shoe that it says is its most comfortable yet: a bold claim from a company that has prided itself on its lightweight shoes for some time. The Titantour Ignite collection... 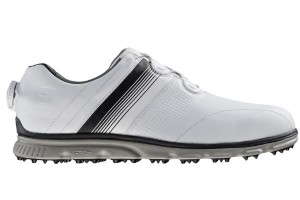 FootJoy has unveiled a number of enhancements to its DryJoys and HyperFlex models for January 2016, which it will claim will enhance the shoes’ comfort, performance and stability. Its D.N.A. technology (DryJoys Next Advancement), returns in 2016 with a re-designed model, while additional improvements...

How much has the most expensive golf club sold for? 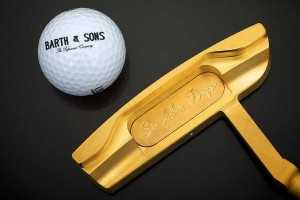 It costs an astonishing £16,000 to become a member at Wentworth for the year and although we admit the course is outstanding, that figure is ridiculously high. Buying a new club is always a good day especially when you race to the course to try it out for the first time (we've all done it). If... 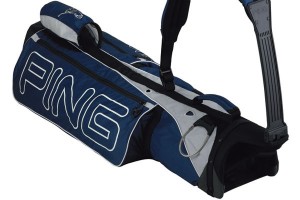 PING have revamped their bag range and introduced two new bags for those who still prefer to carry rather than use a trolley. The latest version of the 4-Series Carry Bag features a deployable rain hood attached inside the cushioned hip pad, a stable 24” leg span and a slim profile with adjustable... 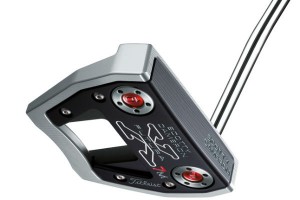 Find out which golf ball suits you best 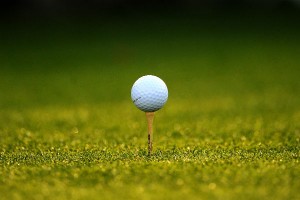 Believe it or not but the importance of a good golf ball can improve your scorecard. Playing with an old, battered TopFlight that you found in the bush behind the fourth green is all well and good if you are having a practice but if you play in matches and medals, then you need a golf ball that suits...