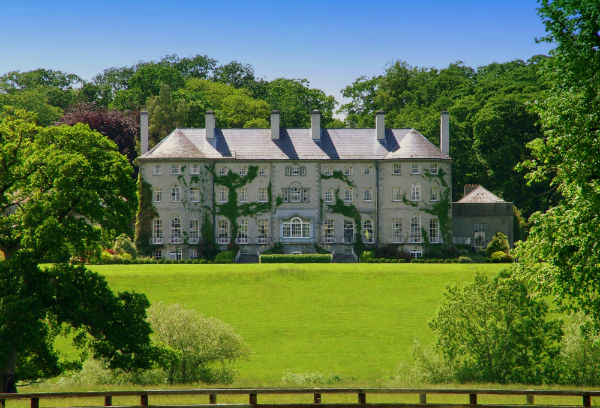 Mount Juliet is one of Ireland’s golfing gems and is home to the only signature course in Ireland designed by The golden bear Jack Nicklaus. The course is so good, it played host to The American Express World Golf Championship in 2002 and 2004. In fact, in 2002 The American Express WGC was won  by former world no. 1 Tiger Woods. He set a tournament record with a score of 25 under including two 65’s on the first two days. 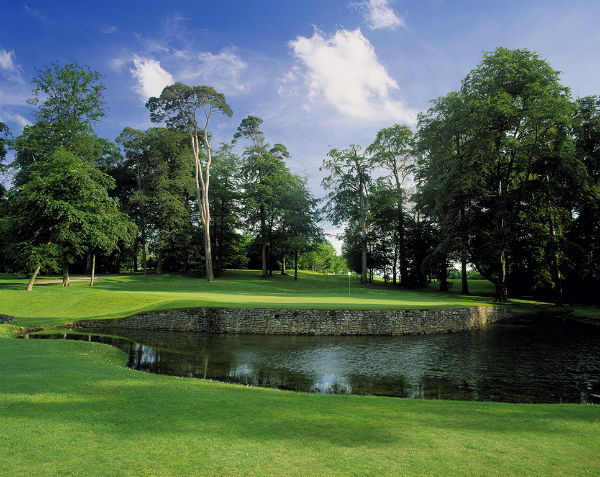 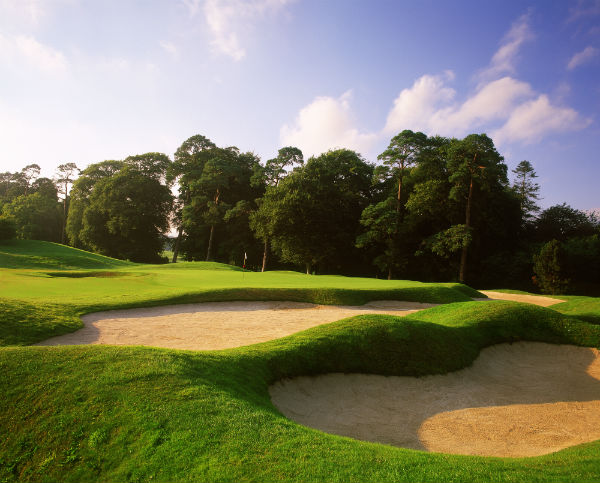 In this blog, we now take a closer look at Mount Juliet, to give you an insight into the Jack Nicklaus designed golf course. We will also explore the luxury hotel including an award winning restaurant and also what you can get up to in the medieval city of Kilkenny.

The course was opened in 1991 with an exhibition match between the course designer himself Jack Nicklaus and his golfing buddy Christy O’ Connor senior. It is regarded as one finest inland courses in all of Ireland and offers one of most challenging tests of golf; 7300 yards from the back tees, makes it even a test for the world’s best golfers. 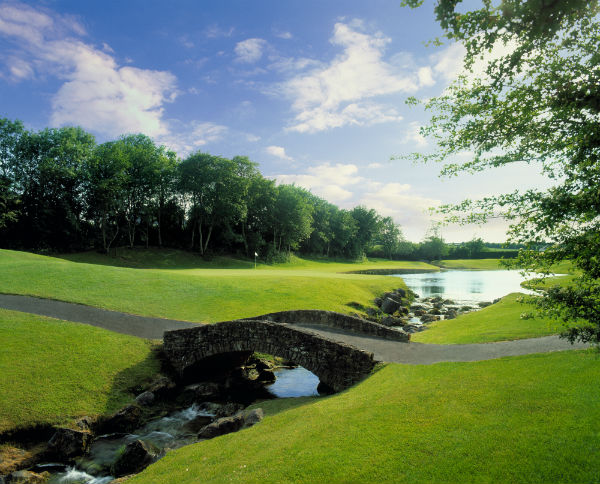 As mentioned The Mount Juliet course played host to The American Express WGC in 2002 and 2004 featuring the world’s top 50 golfers. Not every course get’s the opportunity to host a WGC event, so it clearly shows how good The Mount Juliet Course really is.

Treat yourself to a lesson with the Resident Professional

We all could do with a bit of practise or even a golf lesson, getting a few tips. Mount Juliet  has their own resident professional Sean Cotter who is available to give lessons for all abilities from those starting out their golfing journey to scratch golfers seeking to turn professional. The prices are very reasonable at Mount Juliet, with a 30-minute video analysis session for just €45 and a 9 hole playing lesson for €150.

31 luxury guestrooms in The Manor House

Staying at Mount Juliet, you will be welcomed with true Irish hospitality in a luxurious setting. Each of the 31 bedrooms are designed with traditional touches, but still provide modern amenities including complimentary wifi, cable TV, and a Tea & coffee station. 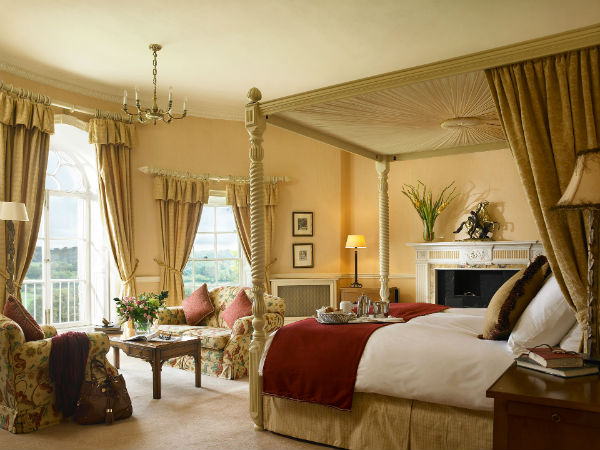 Travelling in a group? Stay at a Rose Garden Lodge

Perhaps, you are travelling in a group and want to stay together, well why not go for one of the luxury Rose Garden lodges. Each lodge has two bedrooms and a fully equipped kitchen, meaning you will be able to cook and have dinner in your own space. Feel free though to pop on over to the Hotel and enjoy dinner at one of the fine hotel restaurants.

The Lady Helen Dining Room named after the former owner of Mount Juliet is an awarding restaurant with 1 Michelin star and 3 AA Rosettes. Chef Richard Stratton, has created an international menu with a range of culinary flavours from all over the world. The Dining Room offers a warm and cosy atmosphere with views overlooking the River Nore.

Go Horse Riding at The state of the art Equestrian centre

Horses have been very close to Mount Juliet for over 400 years, and today the estate has their very own state of the art equestrian centre, highly regarded as one of the finest in the country. So why not after your round of golf, and once you’ve had a drink and a bit to eat in the President’s Bar, why not head over to the centre for some horse riding. 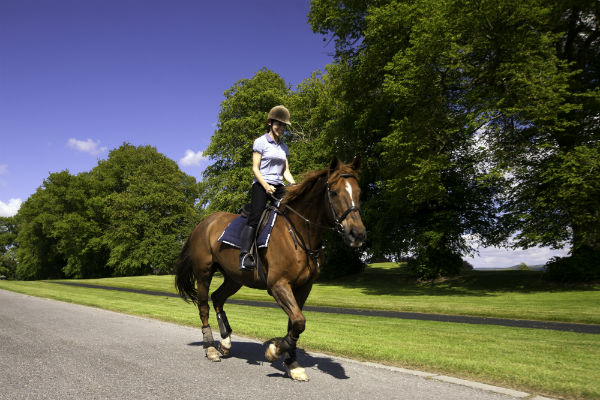 A short drive from the medieval city of Kilkenny

The medieval city of Kilkenny is only a 20-minute drive from the Mount Juliet estate and offers some very historic things to see. After a round on the course, why not head into Kilkenny and take a tour of Kilkenny Castle which dates back all the way to 1195. Another recommendation is to visit the Dumore Cave, it is now open to the public and in 928 it was the site of a Viking Massacre.