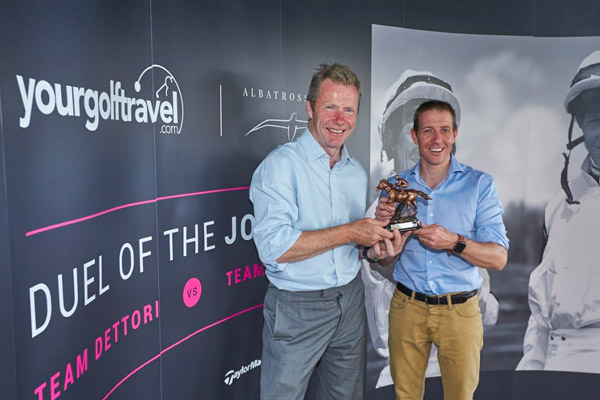 June saw one of the highlights of the golf and horse racing calendar, The Duel of The Jockeys, take place at The Berkshire Golf Club.

Golfers assembled under the banners of Team Crowley and Team Dettori. Led by racing heroes Jim Crowley, one of the UK’s best flat jockeys having assumed the mantle of Champion Jockey in 2016, and Frankie Dettori, a man synonymous with racing having claimed marquee victories across the globe including famous wins at Ascot and Epsom, where they did battle for a chance to win as many stableford points for their respective Captain to claim the coveted corporate golf title. 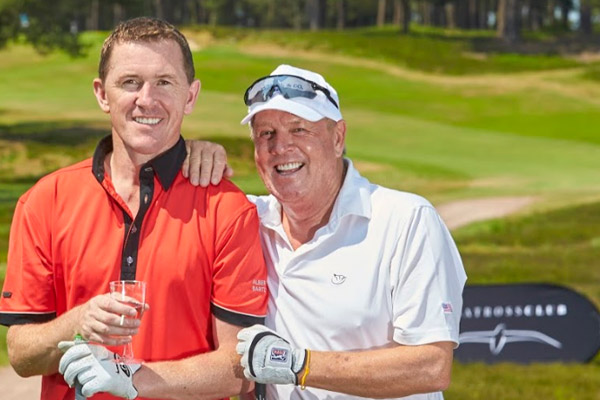 Ranked as one of the best courses in The UK, with Top 100 Golf Courses ranking it as 20th in England and 47th in The UK, The Red Course at The Berkshire is a unique proposition including 6 par-5’s, 6 par-4’s and 6 par-3’s against its par of 72. Designed by Herbert Fowler in 1928, this heathland layout is a firm favourite and it’s proximity to Ascot racecourse make it a perfect start to one of the most well-known meetings in racing.

Those attending can expect to meet an array of racing legends with previous attendees including Frankie Dettori, Jim Crowley, Mick Fitzgerald, Pat Crosgrove, A P McCoy all hosted by Rishi Persad. The event was put on to raise awareness for the Injured Jockeys Fund – The IJF was founded in 1964 following the devastating accidents to Tim Brookshaw, and then Paddy Farrell in the 1964 Grand National, the Injured Jockeys Fund has since spent over £18m in helping over 1000 jockeys whose injuries have forced some of them to give up riding. On the course golfers can expect a fun, yet competitive day of golf, concluding with the exclusive Royal Ascot Preview with all the celebrities thoughts and tips on the upcoming week at Ascot. 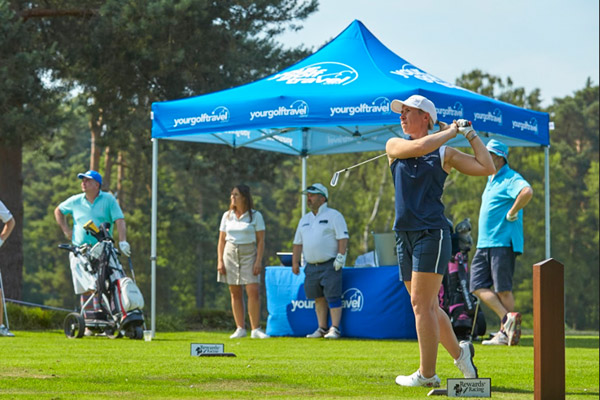 During the round, golfers were treated to a host of special events on the course, including one of the best “halfway huts” you’d ever experience with a stunning offering from Gaucho featuring exquisite steaks and memorable glasses of Malbec.

TaylorMade golf provided a little bit of extra spice to the longest drive with the latest M1 or M2 fairway wood on offer for the player achieving the longest strike of the day.

The 18th hole was lit up by Ladies European Tour player Sophie Walker who provided a stern test of Beat the Pro, with only 3 golfers managing to beat her efforts during the course of the day

Star Sports were on offer to provide on course betting with hole-in-one and hitting the green odds available to all players, unfortunately no hole-in-one’s were achieved but there were plenty of close shaves!

Racingbreaks.com were on hand to add a superb Nearest the Pin competition with the winner receiving an exclusive invitation to attend The Albatross Club Box at Ascot. 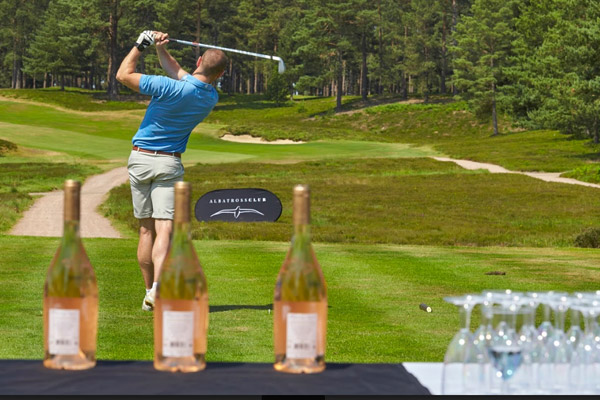 The final results were tallied with Team Crowley taking the title over Team Detorri with just 26 points separating the two sides with the best 2 stableford scores counting from each hole.

For more information on this and future corporate golf events, simply visit yourgolftravel.com/events – bookings are being taken for next year and beyond for our exclusive golf experiences. 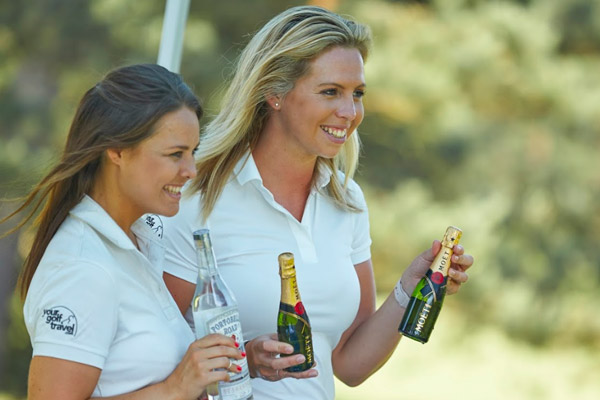