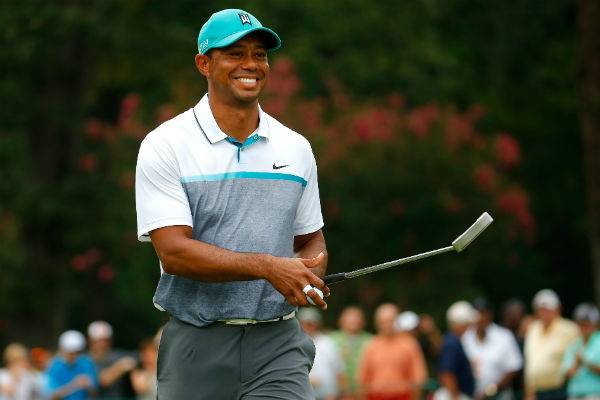 By Richard ForresterNovember 20, 2015No Comments

It is no secret that Tiger Woods is one of the richest sportsmen in the world. Despite not winning a major since 2008, he is still earning a ridiculous sum of money each year.

This week, Forbes revealed that the former world No.1 ranks No.26 on their inaugural list of the top 40 richest American entrepreneurs under the age of 40. He is also the only athlete to make the list.

So how much does he really earn?

Well he is worth $700 million in 2015 despite having not finished in top spot in any events. Injuries have hampered his earnings though. In 2008 they peaked to $115 million but have since dropped by 50% meaning he is making a measly $57.2 million each year. 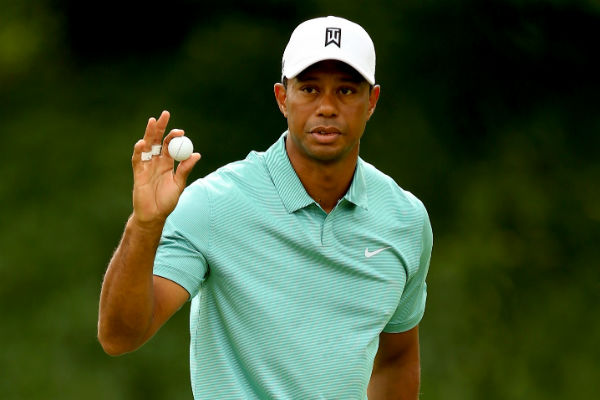 The most staggering number that has emerged from the findings is how much he has earned since turning professional in 1996. Take a deep breath – Woods’ career earnings are thought to be around $1.35 billion although just under 10% of that actually comes from tournament winnings.

Most of his income comes from endorsements including Nike, Gatorade and Buick. After all the controversy surrounding Woods, a number of his endorsements pulled out but Nike stuck by him and still pay him more than $20 million per year.

That isn’t even without mentioning PGA’s very lucrative pension plan.