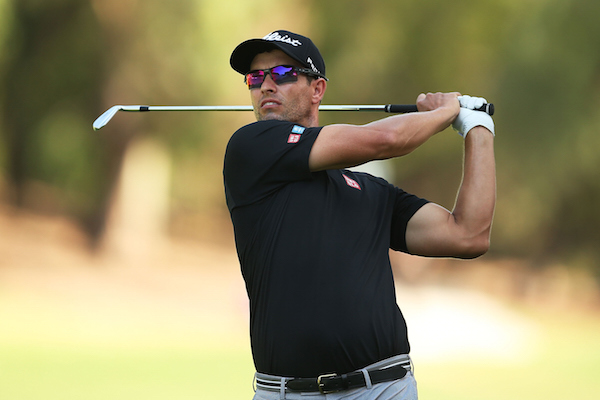 By Simon CaneyDecember 3, 2015No Comments

The Christmas break has begun early for the lads invited by Tiger Woods to take part in the Hero World Challenge this week. A tournament that always used to be held at Sherwood Country Club, the Hero has now started moving venues and this year takes place in the Bahamas.

A nice little family break for most of the 18-strong field then, and it would be easy to see how one or two might not have their minds 100% on the job in hand. The Albany course is staging its first tournament so we have very little to go on.

However, the word is that it has a very linksy feel and the wind may play a role. Ernie Els designed it and says it has something of a Royal Birkdale feel to it, with a nod to the classic sand belt courses of Australia such as Royal Melbourne.

So the first stop in a quest for the winner has to be ADAM SCOTT at 16/1. It’s a surprise he’s not sticking around in Oz for the Australian PGA, but he has a house in the Bahamas and presumably knows this course.

He finished second in the Aussie Open last week and although he is still a little inconsistent with a shorter putter, I have a feeling that is being overplayed. He will fancy this.

There are concerns about the four principals in the market – Jordan Spieth, Dustin Johnson, Justin Rose and Bubba Watson. I don’t think any of them are anywhere near their best, and I wouldn’t fancy Watson on this sort of track anyway.

Instead I would give a definite nod to RICKIE FOWLER at 12/1. I really fancy that Fowler is ready to join the game’s elite of Spieth, Rory McIlroy and Jason Day, and he won’t be fazed by the quality of this field. He plays links golf well – winning the Scottish Open this year and performing creditably at past Opens – and when he hits top gear he is as good as anyone.

On a course that won’t suit everyone, Fowler looks a safe bet to get it round. 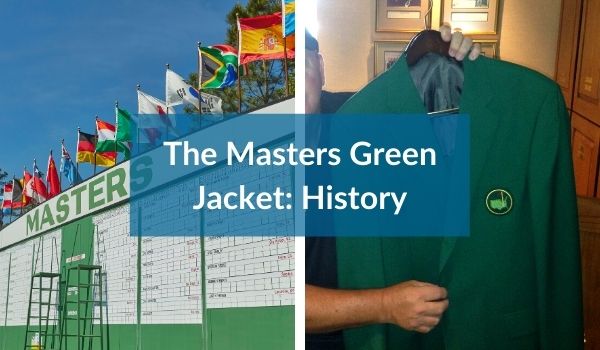 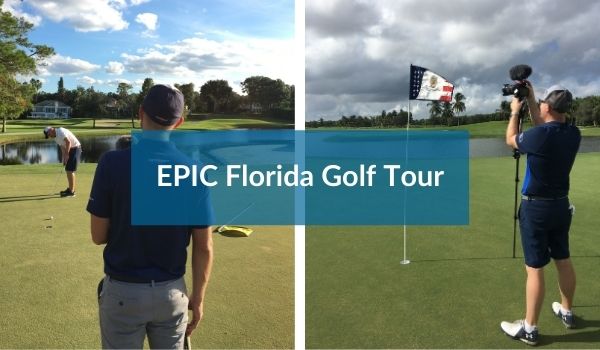